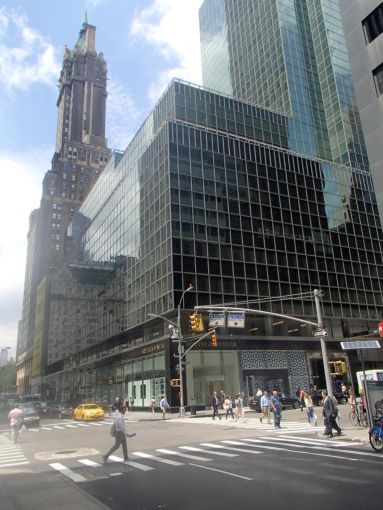 LTS One, an investment firm recently launched by the billionaire co-founders of 3G Capital, which helped build brands including Anheuser-Busch InBev, will open its first office at 650 Madison Avenue, Commercial Observer has learned.

The firm signed a seven-year lease for 6,476 square feet on part of the 15th floor of Vornado Realty Trust’s 28-story building between 59th and 60th streets, according to JLL. A JLL spokesperson declined to provide the asking rent.

JLL’s Alexander Chudnoff and Kristen Morgan represented LTS One in the deal while Mitch Konsker, David Kleiner, Frank Doyle and Daniel Turkewitz, also of JLL, handled it along with Vornado’s Jared Solomon.

“The space at 650 Madison was beautifully built and fully furnished, which meant that LTS One could get up and running very quickly, which was their main objective,” Morgan said in a statement.