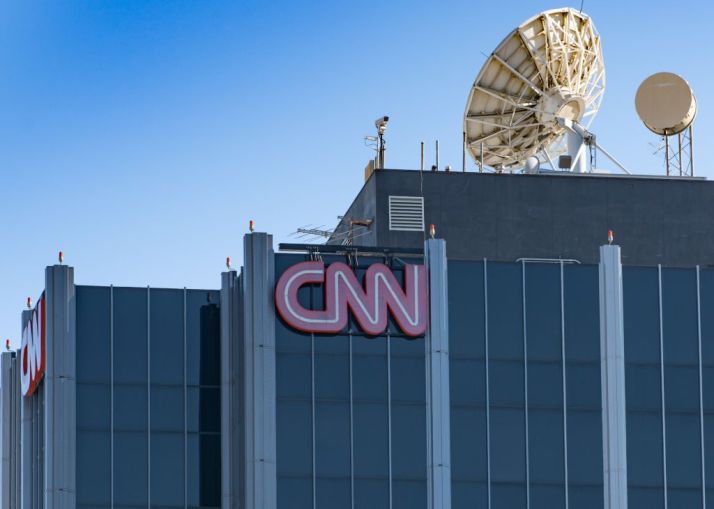 CNN has fired three employees for violating its coronavirus policies by entering the television media giant’s offices while unvaccinated, in one of the first examples of workers being punished for not following a vaccine mandate.

CNN President Jeff Zucker announced the firing in an internal email on Thursday, The New York Times reported. The company has previously said that employees would need to be vaccinated in order to to return to its American offices, but has not required proof of vaccination status, instead relying on an honor system for workers, NYT reported. In the memo, however, Zucker told staff that formal proof of vaccination could become a part of the policy.

“In the past week, we have been made aware of three employees who were coming to the office unvaccinated. All three have been terminated,” Zucker wrote in the memo, according to NYT. “Let me be clear — we have a zero-tolerance policy on this.”

CNN did not disclose where the employees worked, how their violation was uncovered or their job titles, NYT reported. CNN did not immediately respond to a request for comment.

The media giant is one of the first known cases of a vaccine policy being enforced, but not the first media company to lay down the law. The Washington Post announced last month that all employees will be required to show proof of vaccination as a condition of their employment. Large landlords have also followed suit.

Related Companies — based in Manhattan and best known for co-developing Hudson Yards — announced that workers must get their first shot by Aug. 31 or be fired, except for those with a medical or religious exemption. The Durst Organization also brought the hammer (or, in this case, the needle) down, saying that employees not vaccinated by Labor Day will be terminated.

CNN is also postponing its earlier September return date to an unknown point in the future, one of several companies to do so as concerns over the more-contagious delta variant and a surge of coronavirus cases mount, the NYT reported.

Amazon announced Thursday it was delaying corporate workers’ return to their offices until at least Jan. 3, 2022, following Google, which delayed its office homecoming from September to October, and Apple, which pushed its return by several weeks.