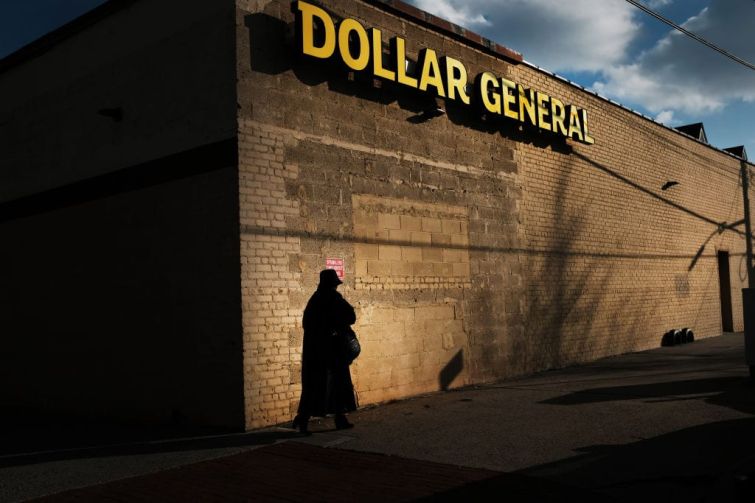 Two Class B shopping centers, one in Broward County and the other in Palm Beach County, traded this week for premiums to their previous sale prices.

The seller was 1750 University Holdings LLC of Plantation. The new owner is REFLIN 25 Coral Springs LLC, an affiliate of One Global Property Management of Aventura.

In the second deal, the Dollar General Plaza at 2695 N. Military Trail in unincorporated Palm Beach County sold for $11.75 million, according to a deed.

In addition to Dollar General, tenants include Papa John’s Pizza, a barber shop, a nail salon and other local retailers.