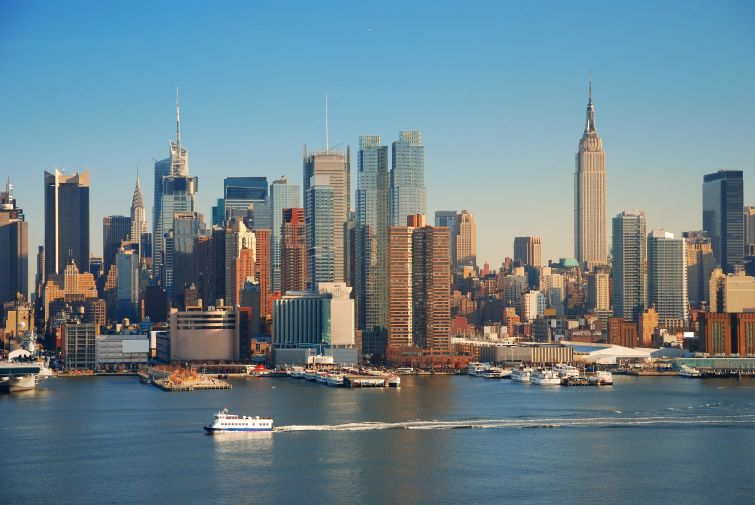 The pace of office tenants adding new Manhattan space for sublease has slowed, just slightly, after pandemic highs. But the turbulence isn’t over yet.

Manhattan businesses snatched up about 700,000 square feet of office space available for sublease in the first quarter of the year, bringing the excess of available space down to 21.3 million square feet, according to a report from Savills.

“Tenants are saying, ‘The office component is very important and we’re deciding to reoccupy some of that space,'” Danny Mangru, Savills’ tri-state research director, told Commercial Observer. “One of the things that we have seen is a flight to quality.”

Sublease availability swelled in the past year, peaking at an all-time high of 22 million square feet in the first quarter of 2021 and accounting for 27.6 percent of all available space in Manhattan. That’s higher than the volumes reached during the dot-com crisis, the Global Financial Crisis and after the 9/11 attacks.

“That 22 million square feet is probably the highest we’ve seen at least in the last three decades,”  Mangru said. “It’s certainly a positive sign to see that number starting to dwindle down.”

The largest space that came onto the sublease market since the pandemic started was JPMorgan Chase’s 700,000 square feet at 4 New York Plaza in the Financial District, which JLL began marketing this past spring.

Sublease space now makes up about 24.7 percent of total available office space in Manhattan, or 21.3 million square feet, as of the second quarter of this year, the report said. And a majority of sublease removals were from tenants who decided to reoccupy their space, rather than remove it, as confidence has picked back up during the recovery from the pandemic, said Mangru.

And occupiers are seeking higher-quality office properties due to the high amount of available space.

“A lot of Class A sublease space is on the market,” Mangru said. “There’s a lot of competition for it and that’s where you start to see a bit of a flight to quality.”

Despite last quarter’s dip, more sublease space is likely to come on the market as companies continue to reassess their in-person and remote work strategies, Mangru added. And sublease availability levels remain high, despite a decline in all three of Manhattan’s office submarkets.

Mangru said he’s keeping an eye on Class B and C office properties in the future, which will have to do more to compete with newer Class A office properties after the pandemic — though a shift to newer, higher-quality buildings was happening even before the coronavirus pandemic.