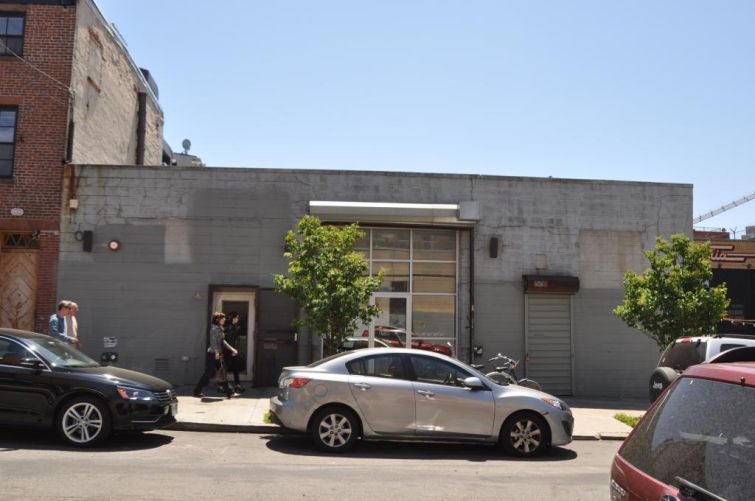 The yet-unnamed restaurant will take over the space formerly occupied by Japanese spot 1 or 8, which opened in 2010 and later moved to 299 DeKalb Avenue in Fort Greene. It’s unclear when the new eatery will open and Hung did not respond to a request for comment.

Monteleone represented Hung and the building’s owner, Sher Management, in the deal.

“Williamsburg has always been a foodie destination, and now with the development of beautiful Domino Park, and the pandemic behind us, it’s sure to attract tourists from all over,” Monteleone said in a statement. “This restaurant will benefit greatly from being just half a block away from the park, and the Williamsburg Hotel, and surrounded by other local favorite eateries.”