His firm invested more than $2 billion in commercial real estate 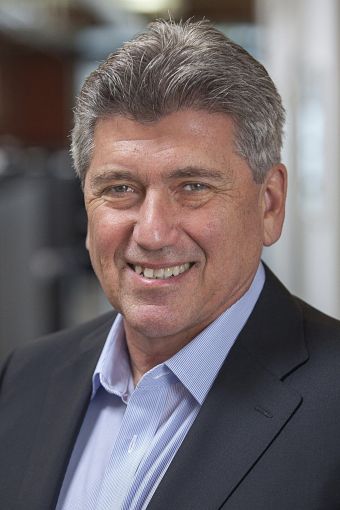 Huberman developed what was the largest waste transfer facility in Los Angeles at the time, and ran a firm that invested more than $2 billion in commercial real estate to date.

A son of Russian immigrants, Huberman grew up in Boyle Heights and worked at his father’s scrap metal yard before developing the concept of a waste transfer and recycling facility, which paved the way for the creation of BLT Enterprises in 1984. Huberman started the business by driving a trash truck, and then developed large-scale transfer stations and recycling facilities throughout California.

Huberman and business partner Dan Rosenthal jumped into the real estate business early in L.A. in 1987.

“Our first large-scale waste facility was in Downtown L.A. on Washington and Alameda,” Rosenthal, executive vice president and chief administrative officer at BLT Enterprises, said in a statement. “We spent a lot of time in the area at the time and came across opportunities to acquire industrial properties that most real estate investors shied away from. After we acquired a significant number of properties, Bernie and I realized that we couldn’t run the real estate business without building a leadership team like we did in the waste business.”

The Santa Monica-based company currently has more than 3 million square feet of industrial, creative office and soundstages in its portfolio.

Last year, the firm acquired the original headquarters for Technicolor and the studio lot for MGM for $64 million. Earlier in the year, BLT acquired a different production site and creative office in Hollywood for about $20 million, and, in 2019, the firm bought four soundstages at the former Ben Kitay Stages nearby.