The Santa Monica-based firm has acquired three Hollywood properties in the past year, and plans to transform the production property into a creative industrial compound 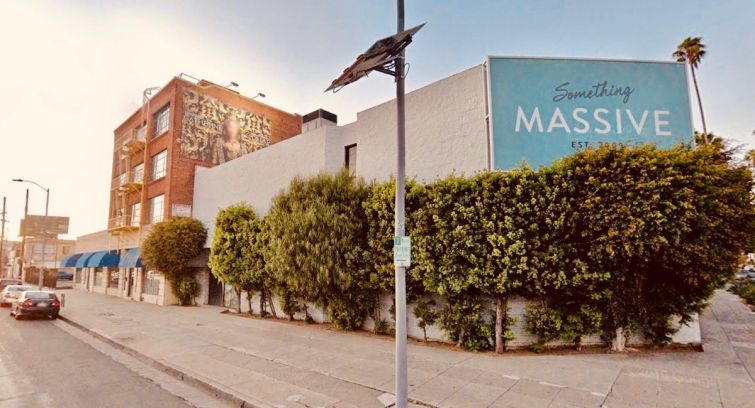 BLT Enterprises — which purchased a Hollywood studio last summer — has added another production site and a creative office about a half-mile apart from each other to its portfolio.

Despite the ongoing economic shutdown, the Santa Monica-based development and investment firm announced that it purchased the two Hollywood locations for $20 million.

The 18,000-square-foot production and entertainment office compound is located at 6151 Santa Monica Boulevard, and it sold for almost $11.4 million. Records show it was owned by the Lakatosh Family Trust and Route 66 Properties, LLC. Gabe Lakatosh purchased the site for $1.4 million 20 years ago.

BLT plans to transform the production property into a creative industrial compound for production companies, digital advertising agencies and other tech and media firms, according to Bernard Huberman, founder and president of BLT.

The creative office property is about a half-mile away at 5735 Melrose Avenue near Paramount Studios, and it traded for $8.63 million, according to the deed. Property records show it was owned by a planning and design firm called Shook Kelley, Inc., through its entity Skla LLC. Shook Kelley purchased the property for $2.55 million in 2005.

“We may convert the existing screening room into a recording studio, given the lack of quality recording space integrated into Class A creative office projects,” Huberman said in a prepared statement. “Other than that, it’s ready to go.”

The first deal closed in March, and the second closed April 10, both amid the state of emergency surrounding the spread of coronavirus.

“Despite the current COVID-19 crisis, we are a firm believer in the resiliency of the California economy, and the long-term value in the Hollywood submarket,” Huberman said.

In December, BLT sold an entitled multifamily project in West L.A., and in the summer the firm acquired the 34,000-square-foot sound studio lot in Hollywood. In total, BLT has developed or acquired more than $2 billion in assets to date. 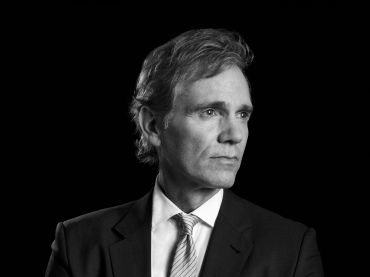 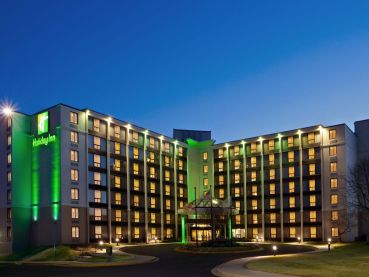