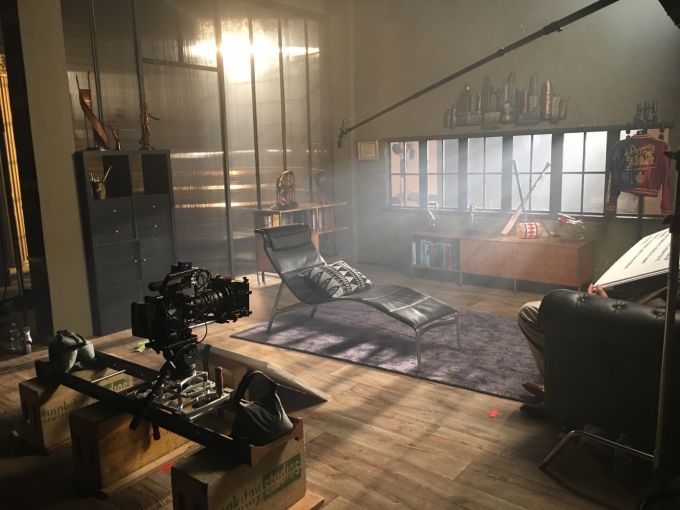 A subsidiary of BLT Enterprises has acquired the Ben Kitay Stages, a studio in the heart of the Hollywood Media District, for an undisclosed sum in a deal that closed May 29, according to a release. The purchase marks the Santa Monica-based real estate development and investment company’s entry into the Hollywood market.

The project includes four sound stages totaling approximately 34,000 square feet and amenities including a permanent green screen with white cyclorama, fully equipped production offices, private dressing rooms and parking. Three of the stages are located on campus at 1060 and 1050 North Lillian Way and 6309 Eleanor Avenue with the fourth off-campus at 1015 North Cahuenga Boulevard.

The sound stages have served as the location of several high-profile television shows, including “The Voice,” and are frequently utilized by major entertainment and mass media companies.

“The acquisition of these very successful sound stages is a natural evolution for BLT as we continue to expand and diversify our portfolio to encompass creative assets,” said Bernard Huberman, founder and president of BLT, in a statement. “While smaller in scale, these full-service stages offer all the capabilities of larger production facilities and are in high demand.”

As part of the purchase, BLT is establishing a new operating business, BLT Studios.

“We originally looked at this acquisition as a pure real estate play. However, after…learning about the exciting business of stage and equipment rentals, we quickly realized this was an opportunity we didn’t want to pass up,” Huberman said.

BLT was represented in the acquisition by Aaron Wilder and Brad McCoy of Lee & Associates.

Though the buyer declined to provide the price, a listing for the property was asking $8.9 million.