Back to the Big Apple: Residents Start Flocking Back to NYC and LA 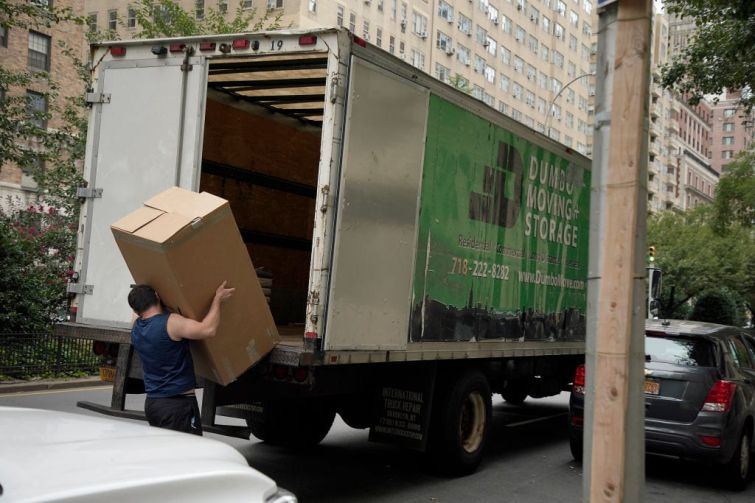 Residents have started flocking back to New York City and other urban areas, tempering fears that the coronavirus pandemic and increased work from home heralded the death of large cities, according to new data from TaskRabbit.

The Big Apple was ranked first for most move-ins in 2021 by TaskRabbit, an online platform for home repairs, moving and delivery services.

Los Angeles and Orange County ranked second for most move-ins with Washington, D.C., following close behind at fifth. New York, California, Texas, Illinois and Florida were the top five states for move-ins in this year.

“New York City, San Francisco and Los Angeles have historically been highly sought after cities to live in, and with economies re-opening, people are eager to re-immerse themselves in a vibrant city atmosphere,” Ariel Rothbard, a TaskRabbit lifestyle trend expert, said in a statement. “On the other hand, others may have experienced a job or major life change over the past year and their new role might require them to be in a new location. In addition, some people may simply be seeking a new environment as their lives changed during COVID.”

The data shows that 2021 has started to reverse the dip in moving-related tasks recorded by TaskRabbit in 2020, especially for large cities.

There was a 29 percent dip in moving-related tasks recorded by TaskRabbit nationwide from 2019 to 2020, with New York and California seeing the largest dips in the past year.

“I was surprised to learn that the San Francisco Bay Area was the only large metro that didn’t see more moves,” said Rothbard. In my case, after living in the city for nearly eight years, I moved out during COVID once I was given more flexibility to work remotely, and have decided not to move back — TaskRabbit data shows that many others did the same.”

Remote work has made millennials more likely to consider leaving their current city — often for the suburbs, according to a report from Gensler. But younger workers — like Gen Z and millennials — also tend to want to return to the office more than older workers, according to a Cushman & Wakefield survey. Now, people may be acting on their ability and desire to relocate, and urban areas are getting popular.