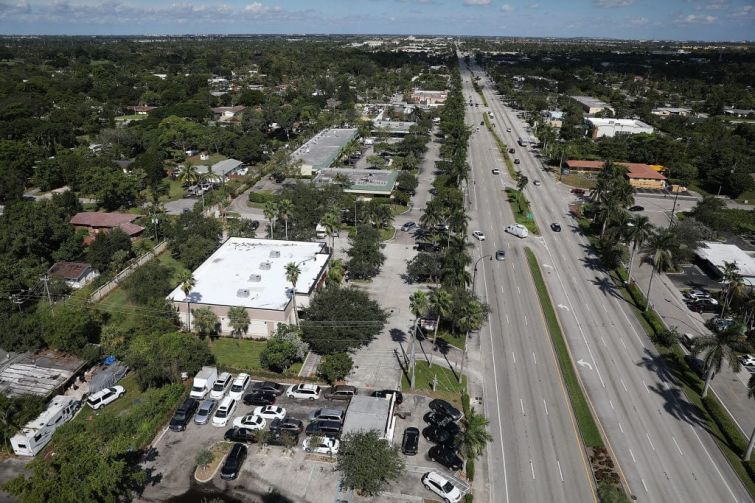 NationsBenefits has outgrown its existing headquarters in Plantation, Fla. in just a year.

The supplemental health benefits company signed an expansion for 53,000 square feet at 1801 NW 66th Avenue, and will occupy the first and second floors of the property, according to JLL, which brokered the deal. NationsBenefits now has a total of more than 95,000 square feet in the building.

NationsBenefit was founded in 2015 by Glenn Parker after he lost his wife to pancreatic cancer. The firm has expanded rapidly, and was named the fastest-growing company in Florida by Inc. in 2020. In fact, National Benefit doubled in size in the last year, which led to their search for additional office space, Parker said in a statement.

The landlord, Chicago-based Delta Investors Group, purchased the property for $16.5 million min 2018 from TA Realty, according to property records. At the time, the main tenant at the property was American Express, according to the South Florida Business Journal.

NationsBenefits isn’t alone in choosing Plantation as its headquarters. Online pet retailer Chewy is looking to move its headquarters to Plantation from across Broward County, and is in the market for more than 200,000 square feet of space, Commercial Observer reported. 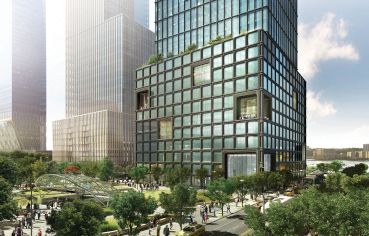