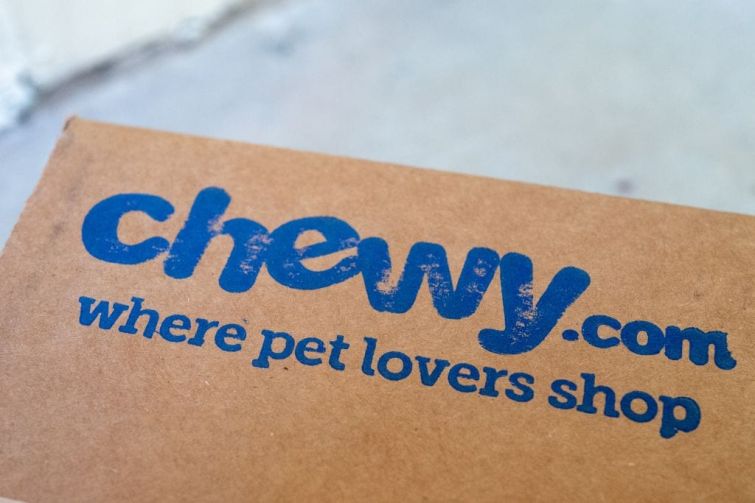 Online pet retailer Chewy is looking to relocate its national headquarters, which will house 500 new employees, across Broward County, Commercial Observer has learned.

For its new base, the national retailer has selected Plantation, Fla., a town located at the edge of Broward County, near the Everglades National Park. Last week, the Plantation City Council approved an incentive package with tax refunds to lure an unidentified “national retailer”. The company is, in fact, Chewy, according to sources familiar with the relocation plan.

The e-commerce company is in the market for 221,597 square feet of space to house “all C-suite” executives and 500 new employees, whose annual salary would average $100,000, according to documents filed by the Greater Fort Lauderdale Alliance, which is shepherding the potential move. Chewy plans to spend $25 million to build out its new space and purchase office equipment, per the documents.

A spokesperson for the GFLA declined to divulge the identity of the company “due to a confidentiality agreement.” The Plantation City Council’s chief administrative officer, Jason Nunemaker, also declined to name the company.

Hurdles to complete the move remain. The online pet store has yet to sign a new lease in South Florida, said another source aware of the relocation plans. The Broward County Commission still needs to authorize the package.

Representatives for Chewy did not immediately respond for comment.

Chewy is currently headquartered up north in Boston and across Broward County in Dania Beach, where it’s leasing more than 100,000 square feet at the Design Center of the Americas office complex. It’s unclear whether the company plans to close those locations and how many employees in total would be housed at the new headquarters.

Superstore chain PetSmart acquired the online retailer for a reported $3 billion in 2017.

As pet ownership grew in popularity during the pandemic, 2020 proved to be a banner year for Chewy. In the last quarter of 2020, sales jumped to $2 billion, increasing by 51% year over year. The pet retailer added 5.7 million customers, capping 2020 with more than 19 million active users, the South Florida Business Journal reported.

Chewy is fast expanding across the country. It plans to open a corporate office in Seattle by the end of the year, GeekWire reported. It has 942 job posts on its website.

Other tech companies have made Plantation their home, such as augmented reality device company Magic Leap.