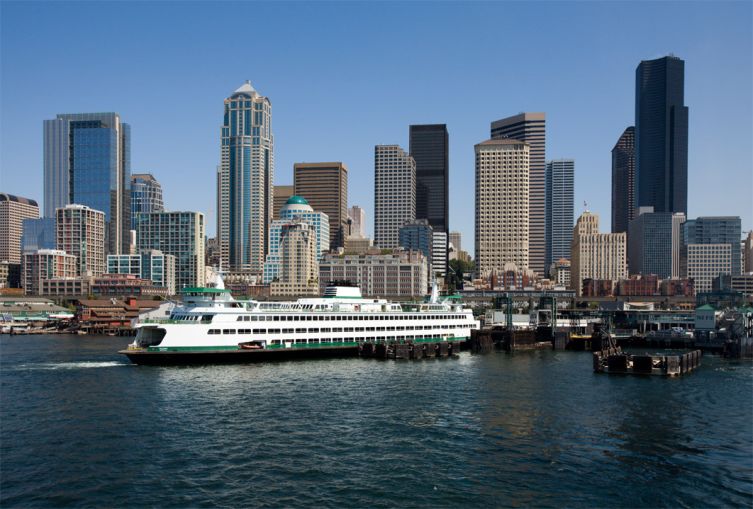 The city that never sleeps is rarely used to being in second place, but according to a new report from Real Capital Analytics, Seattle has passed Manhattan to become the leading market for foreign commercial real estate acquisitions.

Manhattan has topped the list for a decade, only once not being the leading market — in 2009, during the financial crisis, Business Insider first reported.

While international investment activity fell in Seattle by 11 percent over the last 12 months through the first quarter of 2021, Manhattan’s activity fell more, dropping by 79 percent.

“It really fell,” Jim Costello, senior vice president of RCA and author of the report, told Commercial Observer. “Sure things are reopening, people can go to restaurants….But there’s still a lot of uncertainty about how many firms [will] have people come back, how quickly, and what that will do to the leasing market and then ultimately the income for the buildings.”

Most of the Seattle investment came from Canada, followed by Asia and Europe, while Asia represented the largest share of Manhattan’s foreign investors, according to RCA. European investment represented a larger share of total investment for Manhattan as compared with Seattle, while the Northwestern city had far more Canadian investors than the Big Apple.

Canada is a small country with a lot of wealth, looking to invest in areas popular with Facebook, Amazon, Netflix and Google, said Costello. Those companies have a strong office presence in the Seattle area, and represent guaranteed income to global investors because they have existing leases in the area, he added.

Costello initially expected logistics centers, like California’s Inland Empire and Chicago, to be more popular with foreign investment, but said he was surprised to discover that the biggest impact were the “FANG” companies: Facebook, Amazon, Netflix and Google.

Proximity to the U.S. was another factor in drawing Canadian investment, because nearby cities are either easier to visit, communicate with, understand culturally, or invest in, said Costello. But he emphasized it wasn’t just Canada that had dropped its Manhattan investments.

RCA pointed to uncertainty over the office market as one of the reasons Manhattan has slipped down the list. The persistence of vacancies, low rents and remote work are all uncertain variables. Some employers, like Salesforce and Twitter, have given their employees the option to work remotely on a permanent basis.