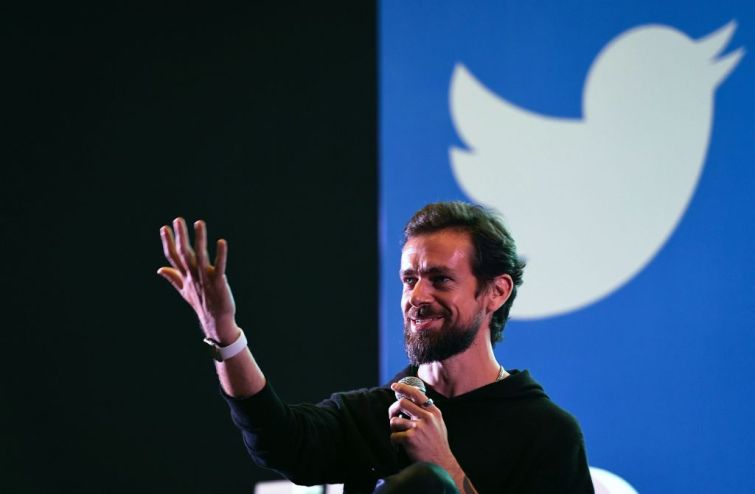 Twitter will allow all of its 5,000 employees to work from home permanently, even after the emergency coronavirus measures that forced workers out of its offices are lifted, the company confirmed today.

The San Francisco-based social media network told its workers today they can work remotely indefinitely after the “past few months have proven we can make that work,” a spokeswoman for Twitter said in a statement.

“If our employees are in a role and situation that enables them to work from home and they want to continue to do so forever, we will make that happen,” the spokeswoman said. “If not, our offices will be their warm and welcoming selves, with some additional precautions, when we feel it’s safe to return.”

The change in Twitter’s work from home policy was first reported by BuzzFeed News.

The Twitter spokeswoman added that the company did not plan to open its more than 35 offices around the world until at least September and even then it will be a “gradual” return for its workers.

As the coronavirus spread across the world, Twitter first started to “strongly” encourage its workers to work remotely on March 3 while making the policy mandatory in its Hong Kong, Japan and South Korea outposts, the BBC reported.

Twitter currently has its New York City headquarters in 215,000 square feet at Columbia Property Trust’s 249 West 17th Street in Chelsea and extended its lease by 11-years in 2018, as Commercial Observer previously reported.

A spokeswoman for Twitter did not say if the new work from home policy would have any impact on the size of Twitter’s offices in the future.

Twitter isn’t the only company planning on extending its work from home policy in the wake of the coronavirus pandemic, which created a large-scale global experiment on the effectiveness of remote work and could lead to some companies ditching some office space.

Last week, Google and Facebook told its employees to plan to work remotely until 2021. Morgan Stanley has also been considering shrinking its office footprint after it saw success with employees working from home.

“Clearly, we’ve figured out how to operate with much less real estate,” Morgan Stanley CEO James Gorman said on Bloomberg. “Can I see a future where part of every week, certainly part of every month, a lot of our employees will be at home? Absolutely.”