Salesforce to Allow Remote Work for Most Staff Permanently 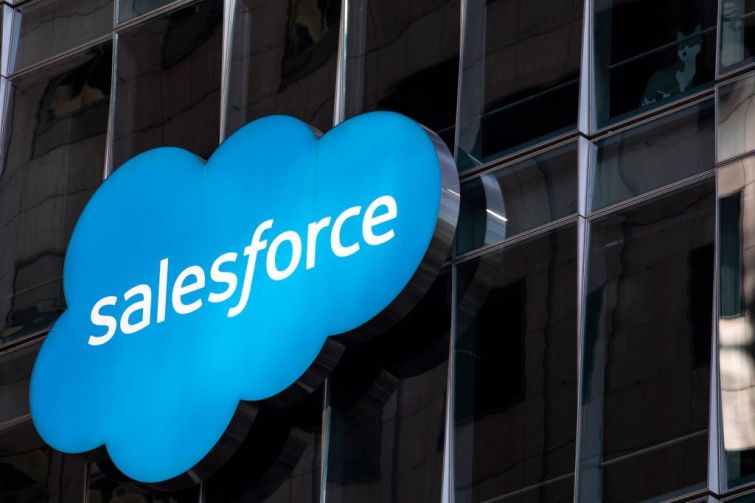 Salesforce, the customer service management platform giant, will allow the majority of its workers to stay remote in the future, one of the largest companies yet to embrace remote work in the wake of the pandemic.

The San Francisco-based company released a plan on Tuesday showing that most employees will only need to show up to the office one to two days per week, while some can remain fully remote, the San Francisco Chronicle reported.

Salesforce also said that “the smallest population of our workforce” can expect to come into their offices around the world four to five days a week.

“Our employees are the architects of this strategy, and flexibility will be key going forward,” Brent Hyder, Salesforce’s president and chief people officer, wrote in the announcement. “It’s our responsibility as employers to empower our people to get the job done during the schedule that works best for them and their teams, and provide flexible options to help make them even more productive.”

Salesforce has about 54,000 employees across the globe and is San Francisco’s largest private employer. The embrace of work-from-home could lead Salesforce to reduce its office portfolio, something other companies have floated the idea of doing.

A spokesperson for Salesforce did not say if the company plans to change its office portfolio.

Salesforce has a huge presence in New York City with 1,700 employees in five offices around Manhattan, including 300,000 square feet at 3 Bryant Park, which has been dubbed Salesforce Tower. In San Francisco, the company employs more than 9,000 people spread across four offices, according to the Chronicle.

Tech companies have sent mixed signals to the office market during the pandemic. While companies like Twitter, Google and Facebook released plans to increase remote work options in the future, some have also been responsible for the largest leases signed in recent months.