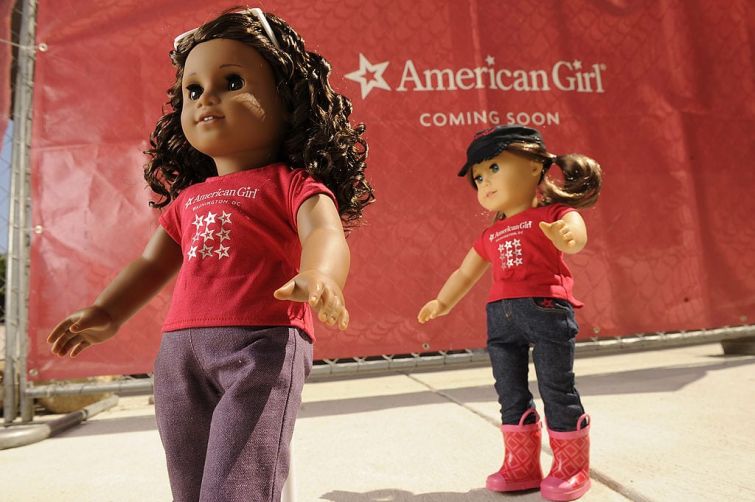 RXR Realty hit American Girl with a lawsuit for allegedly skipping out on its Rockefeller Center rent. Photo: Matt McClain/For The Washington Post via Getty Images

American Girl, the pricey maker that sells dolls for $150 a pop, owes thousands in rent for its Rockefeller Center flagship and has been trying to get out of at least $8.28 million more, court records show.

RXR Realty filed a lawsuit against American Girl and its parent Mattel on Tuesday claiming the retailer failed to pony up its full May rent at 75 Rockefeller Plaza and owes nearly $500,000, according to the complaint. American Girl also allegedly told RXR last month it’s “entitled to fully abated rent” from June 1 on, which would total at least $8.28 million, court records show.

The doll-maker first inked a 15-year deal to take 40,000 square feet at RXR’s 75 Rockefeller Plaza in 2016 and opened up the next year, as Commercial Observer previously reported.

The coronavirus pandemic battered retailers across the country — with American Girl shuttering several locations nationwide — and many brands skipped out on rent.

Instead of paying its May rent to RXR, American Girl sent a letter on April 29 saying it would only pay less than half of its nearly $800,000 bill and demanded a retroactive rent abatement starting nearly a year ago, court records show.

American Girl isn’t the only retailer facing lawsuits from Manhattan landlords over missed rent during the pandemic. They haven’t been so successful, though.

In February, both Valentino and Victoria’s Secret lost their cases to get out of leases for Manhattan storefronts because of the pandemic. In Valentino’s case, its previous landlord, Financière Marc de Lacharrière, hit back with a $207 million suit claiming the luxury retailer ditched the space with nearly eight years left on the lease and caused millions of dollars in damages to the space.