Store Openings Outpace Closings in 2021; Dollar Stores Doing Most of the Lifting 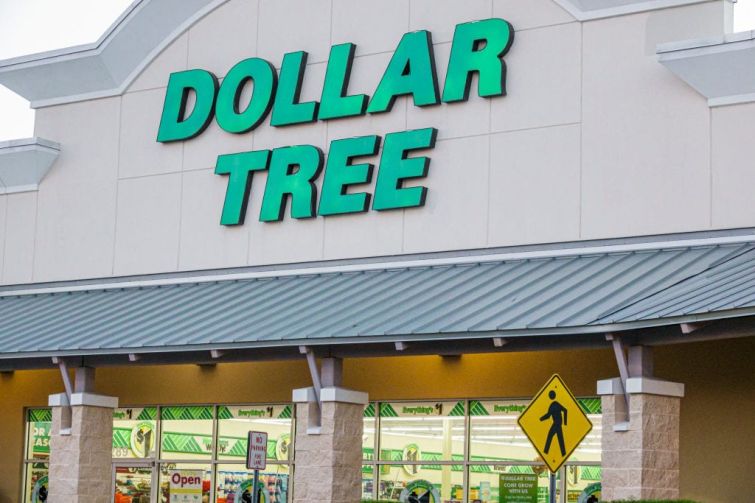 Through the first quarter of the year, 3,535 store openings have been announced nationwide, along with 3,169 closures. Both numbers outpace the same period in 2020, before the full impact of the COVID-19 pandemic on retail was fully felt, per the report.

However, half of the planned openings are from just four discount chains: Dollar General, Dollar Tree, Family Dollar and Five Below. Dollar General alone counts for 1,035 news stores, followed by 393 from Dollar Tree.

Dollar and discount chains thrived throughout the pandemic, alongside grocery and big-box stores, seeing an increase in foot traffic and sales, while those metrics tanked at other retailers.

In other sectors, the opening pipeline is far less aggressive. In beauty, Sephora and Ulta Beauty have a combined 100 stores planned, while in athleisure, Lululemon and Fabletics plan to open 22 and 24 new locations, respectively. And everyone’s favorite Goliath, Amazon, has 12 brick-and-mortar locations planned.

The retailers with the largest number of stores closing are apparel brand Francesca’s and convenience store Alimentation Couche-tard, with more than 300 store closures each. The next biggest is Midwestern rental store Family Video, which far outlasted Blockbuster Video, but announced in January that it would close all 250 locations.

Other notable closures are from JCPenney, which was bought out of bankruptcy by Simon Property Group, and plans to shutter 18 stores in May out of a total of 23 throughout the year. And, despite its meme-stock status, GameStop plans to close 51 stores in 2021.

One more positive note is that major retail bankruptcies are in line with pre-pandemic numbers, according to Coresight’s research. There was just one filing in March from Papersource, and seven total so far in 2021. In March 2020, Art Van Furniture, Modell’s Sporting Goods and Dean & Deluca were the first to bite the dust just as the pandemic shut everything down.