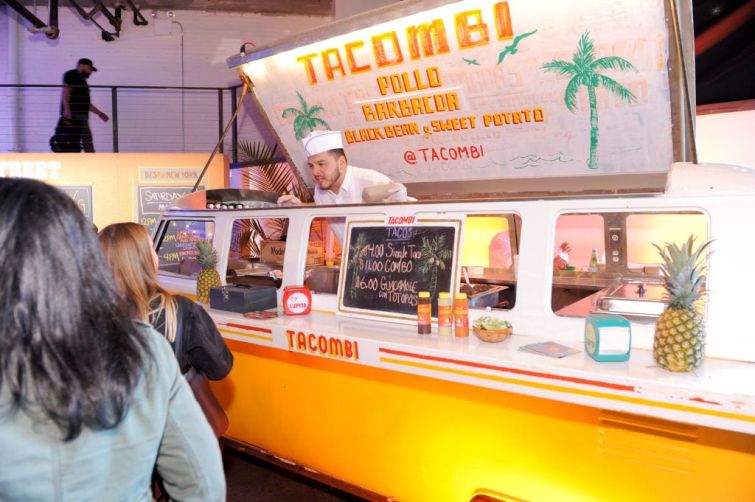 Yet another Big Apple institution is coming to South Florida. Tacombi, the popular New York-based taqueria chain, will open two branches in Miami this year.

One location is slated to open in October by Lincoln Road, the popular shopping street in South Beach, according to information from the Lincoln Road Business Improvement District. Tacombi has signed up for 2,800 square feet at IVY Realty’s 1688 Meridian Avenue.

The other location will take over 3930 NE 2nd Avenue in the swanky Design District. The 2,600-square-foot restaurant is set to open in November, said Anna Williams, vice president of marketing at Dacra Realty. The owners of the building are Miami Design District Associates, a partnership between Draca and L Catterton Real Estate.

The parties representing both landlords — Colliers‘ Jonathan Carter and Dacra’s Williams — said the restaurant chain had signed “long-term leases”. They declined to divulge any other details, such as the asking rents or the length of the leases.

Tacombi began serving tacos out of a truck on the beaches of Mexico in 2005. By 2010, it had opened its first Manhattan restaurant on 267 Elizabeth Street in Nolita. Today, the Mexican food chain counts nine locations in the Big Apple. Beyond Miami, it’s also set to open two branches in the D.C. area.

Aracibo Quintana of Acre, who represented the restaurant chain, did not respond to a request for comment.

Michelin-starred steakhouse Cote, located next door to Tacombi’s Design District location, opened in February. Italian eatery Carbone began serving meals from its South Beach outpost in January. And Joe’s Pizza is said to be kicking the tires on a Miami spot as well.