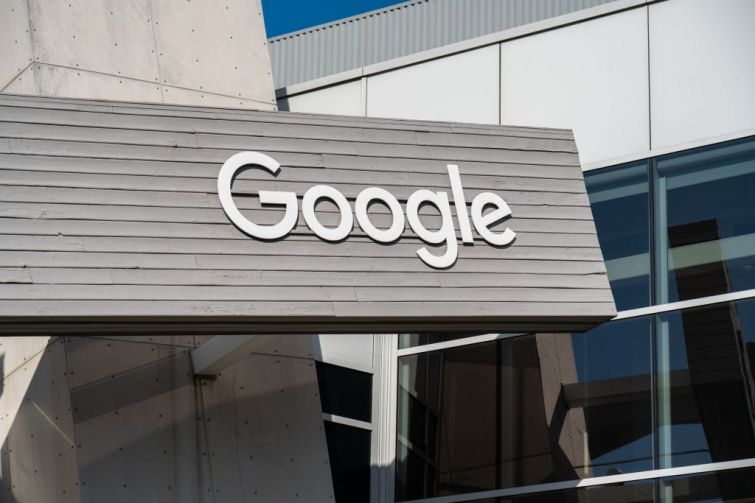 Google will start to reopen its offices nationwide in April. Alex Tai/SOPA Images/LightRocket via Getty Images

Google employees can start to head back to some of the tech giant’s offices starting this month, joining a growing number of firms calling workers back after the coronavirus pandemic forced them to work from home.

The tech firm’s offices will start to reopen on a state-by-state basis based on vaccine availability and the number of positive COVID-19 infections in the area, a spokesperson for Google said. They will still be open for a limited capacity of staff and returning to offices will be voluntary for now.

However, Google still plans to require workers to return to the office in September, a departure from companies like Twitter, which will allow staff to work from home permanently. Google is planning on testing a flexible model, where staff work from the office at least three days a week and at home the rest of the time, something the majority of workers want, The New York Times reported.

Google isn’t alone in starting to call employees back to the office after the coronavirus pandemic forced staff to work from home.

Last week, Microsoft had a “soft open” for its Redmond, Wash., headquarters; Facebook announced it will start to bring workers back to its California offices in May; and Uber opened its new San Francisco headquarters.

Outside of the tech market, New York City said it would call all its employees back to the office on May 3, while Morgan Stanley plans to fully return its workers to its Midtown headquarters “when it is safe to do so.”

But plenty of companies aside from Twitter plan to allow work-from-home for everyone permanently, including Spotify and Salesforce. And Citigroup will let employees work up to two days remotely per workweek once staff come back to its offices.