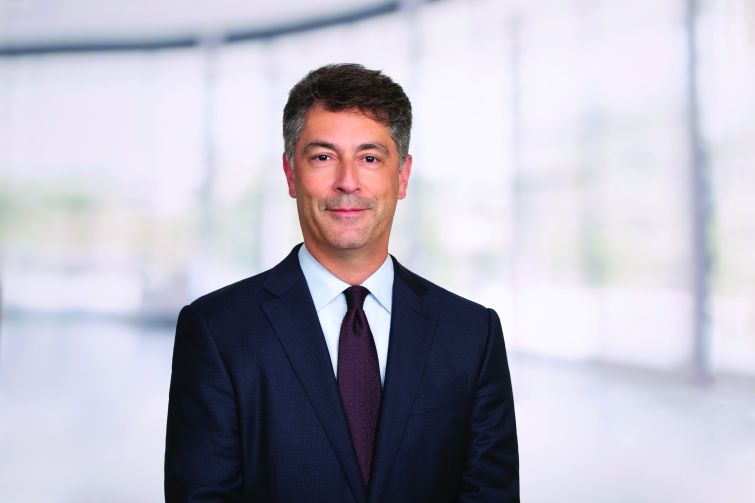 David Lipson says he will work out of Savills' New York and Washington offices. Courtesy of Savills

Savills has named David Lipson, a vice chairman in the company’s mid-Atlantic region and a longtime board and executive committee member, as president of the brokerage’s North America operations.

The company announced the promotion internally on Monday. Mitch Rudin will continue to serve as Savills’ North America chairman and CEO.

Lipson, 54, has been with Savills since 1989. He co-managed the mid-Atlantic region out of Washington, D.C., for almost 15 years; created the company’s federal government practice; and has served on Savills’ board since 2004 and on its executive committee since 2014. Lipson has played a key role in many of the company’s strategic initiatives, including last year’s acquisition of Macro Consultants.

In his new role, Lipson’s responsibilities will include Savills’ consultancy practices, platform development, mergers and acquisitions, and the expansion of industrial and capital markets, along with other strategic business development, according to the firm. Lipson will be mostly stepping away from brokerage to take on these new duties.

Although he doesn’t start in his new role until April 1, Lipson told Commercial Observer in mid-March that his work as North America president has already in a sense begun.

“We’ve been talking about it for a few months, and I’ve been doing parts of the job for a while at this point,” Lipson, who will work out of the firm’s D.C. and New York offices, said. “I’ve taken the lead on a lot of our M&A activity over the last few years.”

Asked about his plans, Lipson said he’s mindful that he’s stepping into the role at a time of upheaval in the industry, as well as in the world at large.

Lipson said that in navigating these challenges, deals and transactions are just one small portion of the larger real estate picture. He said he looks forward to working at an even deeper level within all aspects of real estate for Savills’ clients.

“When people think of real estate advisory, they think of transactions, which are obviously very important,” Lipson said. “But they’re only data points in the life of a real estate asset for a company. How do you ensure that that space, and your portfolio of spaces, works for your business?

“Our goal is to broaden our platform, and to continue to be a differentiated provider of smart, innovative real estate solutions. We are business consultants, we’re strategic partners, and that means to continue to expand the capabilities we have to help people throughout the lifecycle of their real estate assets. Our business has gotten significantly more complex. It hasn’t been [just] about finding space for a long time.”