The 50,000-square-foot property is anchored by USC’s Keck Medical Center. 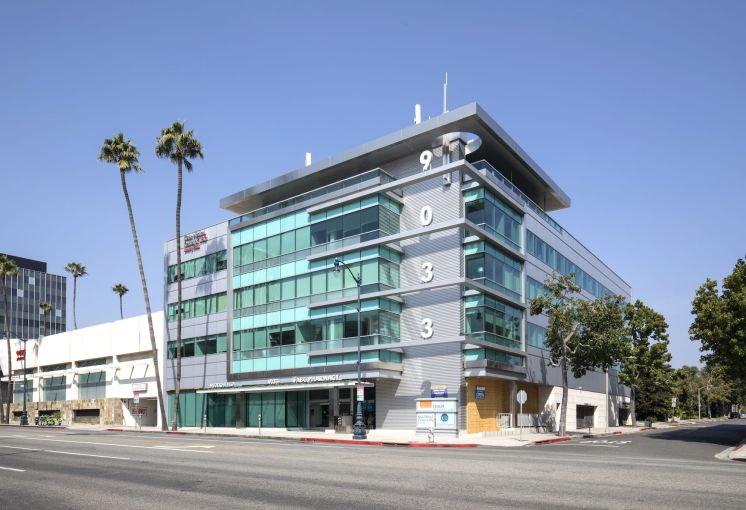 UBS Realty Investors has unloaded a five-story medical office building in Beverly Hills for $74.4 million. With the building sized at 49,721 square feet, the deal pencils out to nearly $1,500 per square foot.

LaSalle Investment Management acquired the property at 9033 Wilshire Boulevard, which is anchored by USC’s Keck Medical Center. Newmark announced the deal and represented the seller.

The health care sector and life sciences have been outperforming most other asset types through the pandemic, according to Newmark. Still, the seller let go of the property at a small loss. According to property records, UBS acquired the property for almost $75.1 million in December 2015.

According to Newmark, direct vacancy in medical office properties in Beverly Hills has been in the single digits for almost two decades, and consistently boasted some of the highest rental rates in the country.

Demand for medical offices and health care facilities continues to grow around the country, thanks to advancements in modern medicine and a ballooning senior population. Similarly, life sciences have bolstered the economy in California hubs like San Francisco, Los Angeles and San Diego.

“The medical sector is a high conviction product for investment capital post-pandemic because of the typical predictability and durability of their tenants,” Shannon said in a statement.