The medical office in Los Angeles was completed in February, and it traded last week for $43.3 million 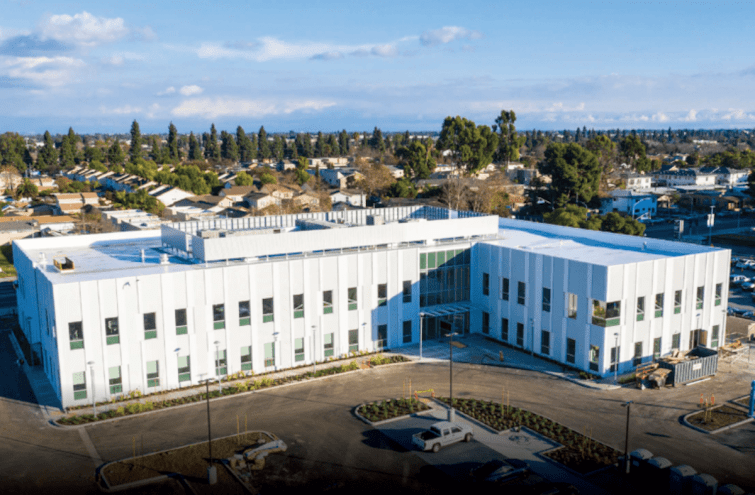 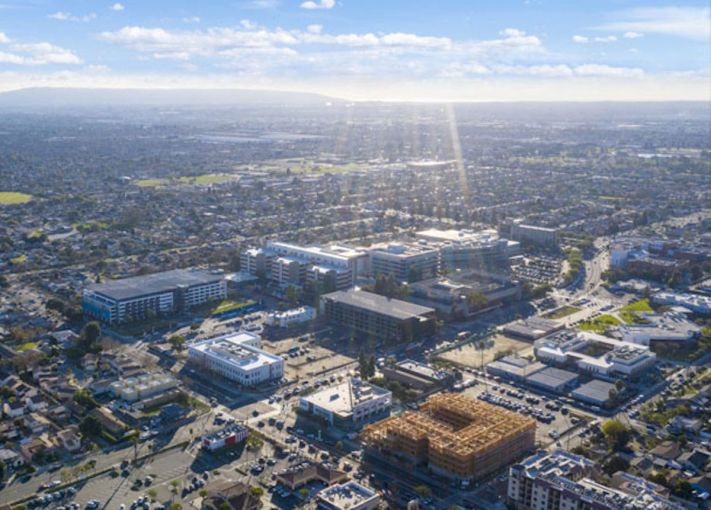 The new building is the first standalone medical office developed as part of the $1-billion campus transformation. photo: Trammell Crow
Previous Next

CIT Group announced it is back in South Los Angeles, this time providing a $25 million acquisition loan for Seavest Healthcare Properties’ recent acquisition of the new MLK Community Health Building.

Seavest announced last week that it acquired the 52,000-square-foot medical office at the Martin Luther King, Jr. Medical Center Campus from Trammell Crow for $43.3 million. It was recently completed at 12021 South Wilmington Avenue in the Willowbrook neighborhood, between Compton and Watts.

CIT did not initially release terms of the loan.

Trammell Crow announced the completion of the two-story building in February. It is the first standalone medical office building developed as part of the $1-billion campus transformation, and it opened to patients in March. It was developed in a public-private partnership with L.A. County Development Authority and the hospital. The full campus spans a full block between Compton and Washington Avenues.

The MLK Community Health Building was designed by HKS architects.

CIT anticipates making more investments in the Watts community this year, including opening a new office in the area. The financing for the Community Health Building follows CIT’s recent $37-million investment in the Jordan Downs apartment project to develop a 92-unit multifamily complex in Watts.

Seavest is an investment management firm focused on the medical office and outpatient facility sector throughout the country.

Tramell Crow is a developer and investor with properties that span every major asset type. The firm is currently working on the massive mixed-use development in North Hollywood that will include about 1,500 apartment units, 500,000 square feet of office and 100,000 square feet of retail space.