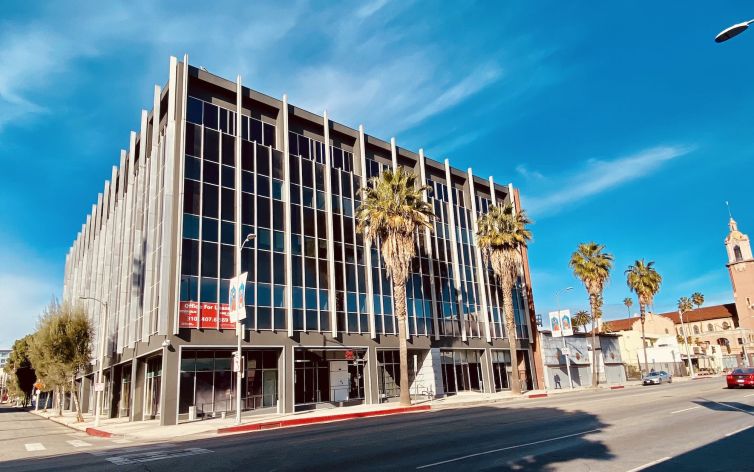 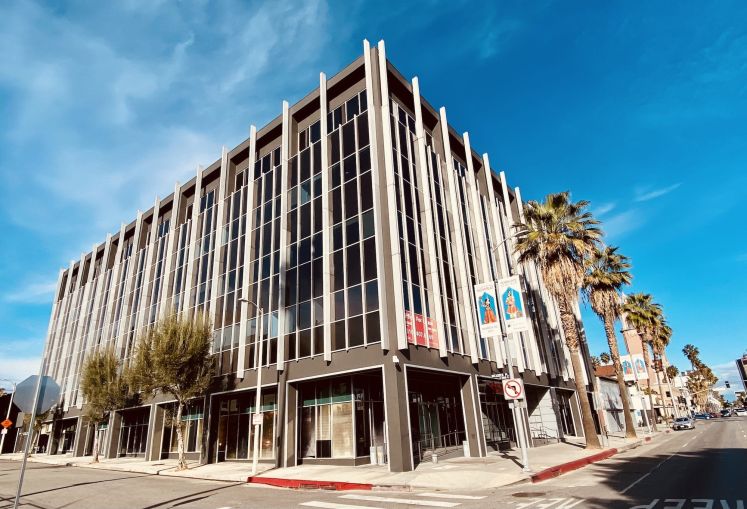 Insurance firm Global Atlantic Financial Group has provided a $28.1 million loan for a newly renovated creative office property in the heart of Hollywood.

The office is located in part of the growing tech and media hub of Hollywood, which has seen rising investment for office and studio space over the past few years. Commercial Observer first reported both JH Snyder’s $186 million office sale just south of Santa Monica Boulevard, as well as Hackman Capital’s recent merger with Raleigh Enterprises on its studio and office campus on Melrose Avenue. Further, Blackstone and Hudson Pacific Properties are building out their Hollywood Media Portfolio, which includes almost 1 million square feet of adjacent, Class A office space, much of which is located along Sunset Boulevard.