The project would roll Sunset Gower Studios out to more than 1.1 million square feet 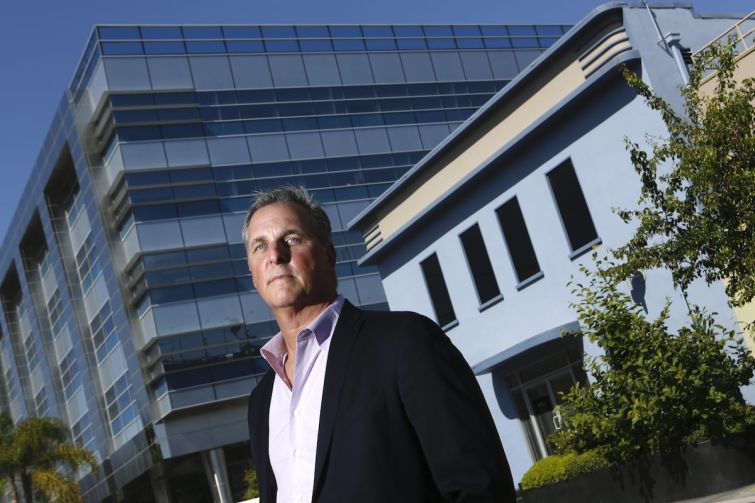 Hudson Pacific Properties is advancing plans to significantly expand one of its top studio and office campuses in Hollywood to more than 1.1 million square feet.

The plans, designed by Gensler, include growing Sunset Gower Studios to include 828,339 square feet of creative office space, 205,202 square feet of sound stages, and 65,319 square feet of production support, according to a city staff report. The site is along Gower Street between Sunset Boulevard and Fountain Avenue.

It already includes tenants like Netflix and ABC, and a key approval allows Hudson to begin the pre-leasing process for the expansion. The Los Angeles City Planning Commission recently endorsed the project, the L.A. Business Journal reported. Hudson will take those plans next to the L.A. City Council’s planning committee before it’s considered by the full council. The firm aims to start construction in 2022.

The expansion plans highlight the increased demand for more production and studio space for content creators. In Hudson’s recent earnings call, CEO Victor Coleman said 80 percent of U.S. consumers subscribe to at least one streaming service, which has been driving new demand in markets like Hollywood, Burbank, Culver City, and around Southern California. CBRE projects the supply of space to grow by at least 10 percent this year with new developments and conversions, and landlords are expecting the pent-up demand will lead to increasing rents.

“As for our studios […] production recommenced in late August on 10 of our stages, and we’re expecting to have 34 out of 35 stages active by (November),” Coleman said. “Clients currently utilizing the stages include a who’s who of major media — CBS, Fox, Netflix, Disney, ABC and HBO — and, to date, we’ve experienced no further shutdowns.”