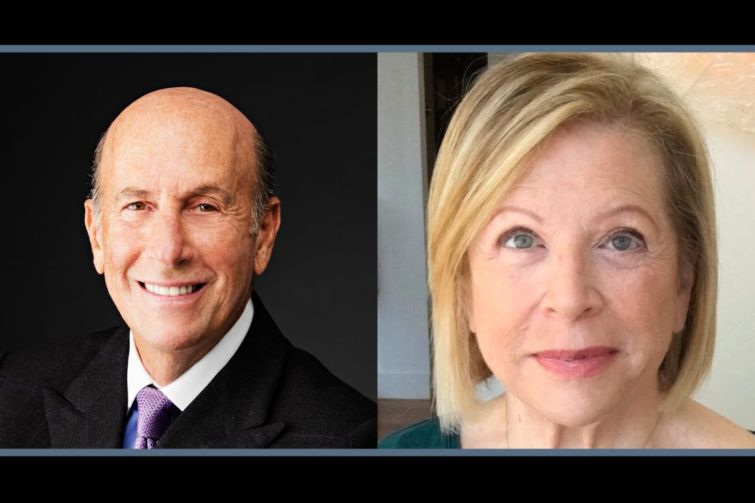 The wave of residents and companies flocking to Miami has caused the city to become “New Yorkified” with more developments and restaurants, Commercial Observer panelists said.

Panelists at CO’s “Miami Heat” forum on Feb. 9 said the city, and South Florida in general, has been stepping up its game as people move to the area from New York during the coronavirus pandemic.

“There are more people from New York coming down here and they need certain levels of service that they’re used to in New York,” David Levinson, chairman and CEO of L&L Holding Company, said on the first “Fireside Chat” panel. “I think some of those things are lagging a little bit because it takes a little bit longer to get organized, but there’s no question in my mind that it’s a permanent thing that’s going to happen here.”

Levinson was referring to new restaurants, schools and hospitals that have cropped up or are starting to open as the Sunshine State sees an influx of new residents.

“There’s a sense that now Miami is a real city in the way that New York, Boston, San Francisco or D.C. was considered by many,” David Arditi, managing member of Aria Development Group, said during the third panel. “This is a place where a lot of people are coming from the Northeast and from the West Coast.”

During the pandemic, companies and people have been moving in droves to South Florida, partly because of the fewer COVID-19 restrictions, but mainly because of the taxes, said Louise Sunshine, strategic adviser for Fort Partners.

“I think taxes are a thriving reason why people are moving to Florida,” Sunshine said. “The taxes in New York have become overwhelming.”

Sunshine, who was on the first panel moderated by CO Editor-in-Chief Max Gross, added that people have also been attracted to the bigger living quarters with outdoor spaces common in Florida instead of their cramped Manhattan apartments.

Residents dipped their toes in the waters of Florida early on during the pandemic by renting, but many have chosen to embrace the state full-time and been rushing to buy.

“They came down, they were renting, they kind of wanted to get their feet wet and see where things are,” said Gil Dezer, president of Dezer Development, during the second panel. “Now we’re seeing people making things more permanent.”

Dezer said demand for his oceanfront condominiums has shot through the roof recently, with his company averaging six to seven sales monthly. “I just wish I had more inventory on my hands to sell,” he added.

And it’s not just residents moving. Many financial and private equity firms have opened offices in Florida.

“We’re in this evolution where Miami’s no longer just a play spot, a vacation spot, or a place to shelter from taxes,” said Don Peebles, CEO of The Peebles Corporation, during the second panel.

That’s good news for owners of high-priced condos in the area, who might’ve struggled to find buyers before.

“That automatically creates a market that we didn’t have before,” Jon Paul Pérez, president of the Related Group, said on the second panel. “A lot of the local domestic market in Miami was priced out of units because the jobs in Miami were service-oriented, non-high paying jobs. Now you have corporations like Blackstone coming … or Goldman Sachs, and all of these employees are going to be living in South Florida and will be our buyers for our condos.”

Dezer, Peebles, Pérez and Mast Capital CEO Camilo Miguel were on the second panel, “Market Outlook: An Abundance of Opportunity in the Sunshine State,” that was moderated by Berdon’s Meyer Mintz.

Ryan Shear, a managing partner at PMG, said during the third panel that he expects this Miami boom to continue for at least the next two years, but no one knows what will happen after, as Miami’s market can be hard to predict.

“Miami has got to be one of the craziest cities in the world when it comes to cycles,” Shear said. “It could be flat dead, oversupplied and you’re crazy for launching, and then the next month, it’s what a brilliant developer you are.”

Shear was on the final panel of the day, “Banking on Miami: A Surge of Investments, Relocations & New Developments,” moderated by Hunton Andrews Kurth’s Laurie Grasso, along with MKDA’s Amanda Kertlzer, Cain International’s Justin Oates and FM Capital’s Aaron Kurlansky.

But some are hopeful this latest upcycle will put an end to the crazy swings of Miami’s past.