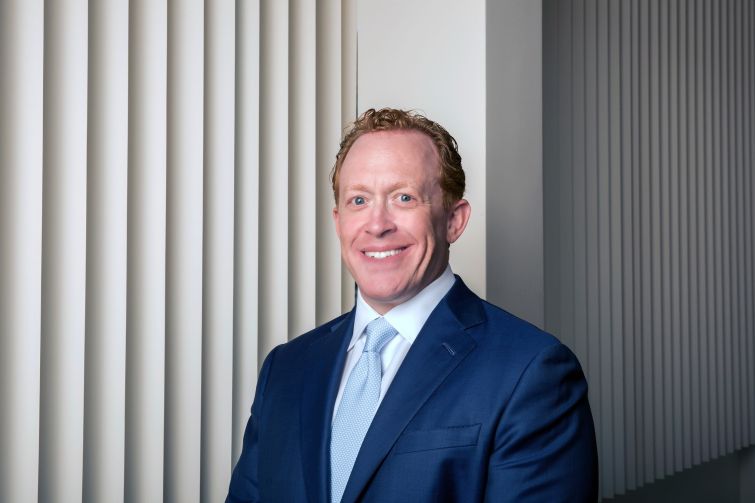 The 46-year-old will start next Monday in his new role overseeing Kushner’s development portfolio, he told CO.

“Kushner has a very impressive pipeline of new development projects and is definitely in growth mode,” said Sommer. “It’s definitely the kind of team and company with which I could see a long-term future.”

The development exec has 25 years of experience under his belt, most of which was spent in Kushner’s primary market — New Jersey. Overall, Sommer has helped develop eight million square feet of residential, retail and office space, including 4,000 apartments spread across New Jersey, Washington, D.C., and Philadelphia.

Before his stint at the retail REIT, Sommer worked at a number of New Jersey-based real estate firms, including Newark-based Edison Properties, which owns Edison ParkFast and Manhattan Mini Storage, and at Advance Realty Investors in Bedminster, N.J. His earlier projects include a retail-and-office redevelopment in Newark called Ironside Newark, and on a 140-unit, mixed-use project in Hoboken called Harlow Hoboken. Before that, Sommer spent the first 17 years of his career at Premier Development, a Raritan-based firm that specializes in suburban apartment complexes and single-family homes.