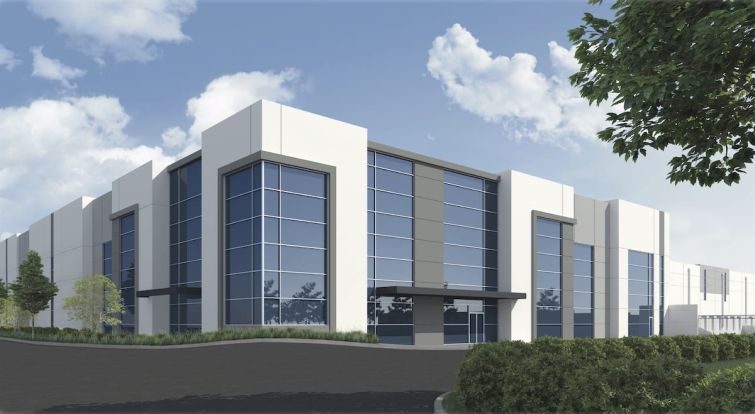 The 124-month lease expansion at 9180 Alabama Avenue in the city of Redlands further proves the heightened demand for e-commerce and industrial real estate. photo: Herdman Architecture + Design courtesy of Colliers

It appears the Inland Empire will maintain its reign as the hottest market for industrial real estate in the country, even in the cold COVID-restricted winter.

The 124-month lease expansion at 9180 Alabama Avenue in the city of Redlands further proves the heightened demand for e-commerce and industrial real estate. Colliers International represented Duke Realty and announced the lease.

CBRE’s 2021 outlook explains that industrial utilization in the region has continued to rise, even in the face of pandemic headwinds, and that “the explosive growth of e-commerce” will continue to drive significant net absorption this year.

“Given the strong fundamentals, Southern California markets are projected to lead the nation in rent growth over the next five years,” according to the report. “The Inland Empire continues to be the dominant market in the nation for Class A industrial product. Total inventory in the market is expected to increase by 17 percent by 2025 as developers respond to the intense demand.”