The developments span about 500,000 square feet 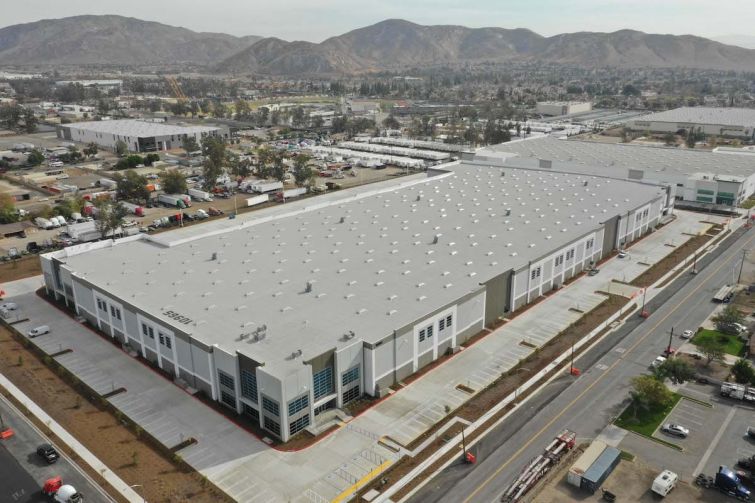 Rockefeller Group developed the property at 10965 Banana Avenue in the city of Fontana in San Bernardino County as part of a joint venture with MBK Real Estate. photo: Rockefeller Group

The firm sold recently completed properties with approximately 500,000 square feet to two buyers for a total of $80.75 million. Rockefeller is also building two developments totaling 623,109 square feet of distribution space over 30 acres in the Inland Empire.

Due to the increase in online shopping, the pandemic gave the industrial sector a jolt in leasing activity, according to Cushman & Wakefield’s research, leading to a 19.2 percent annual increase in 2020. The Inland Empire’s overall vacancy dropped to 3.2 percent in the second half of the year.

“The sale of these two industrial buildings to different users shows that demand for new product in the Inland Empire along the I-10 and I-215 corridors remains strong,” James Camp, senior vice president for Rockefeller Group’s West region, said in a press release. “During the uncertainty of 2020, we were able to complete both of these buildings with minimal disruption to construction. […] We expect demand to continue to outpace supply in this market, and we have more than four million square feet of industrial currently under construction or planned in the Inland Empire and South San Diego.”

Lone Oak – Moreno Valley LLC, which is tied to Reyes Holdings, Reyes Coca-Cola Bottling and Lone Oak Realty, acquired the 203,944-square-foot Centerpointe Commerce Center for $26.75 million. The property is located at 14180 Frederick Street in the city of Moreno Valley in Riverside County. The 8.78-acre site was last acquired from Newcastle Partners Inc. for $4.1 million in April 2019, records show. Rockefeller started construction in October 2019.

Whatever the general economic tumult, warehouse and industrial sales continued through the end of 2020. L.A.-based Rexford Industrial Realty continued its industrial buying spree in the Inland Empire in 2020 with a $129.4 million deal for four buildings. And Commercial Observer reported that Blackstone Group paid $358 million for a 13-property portfolio that included properties in Fontana, as well as L.A. County. 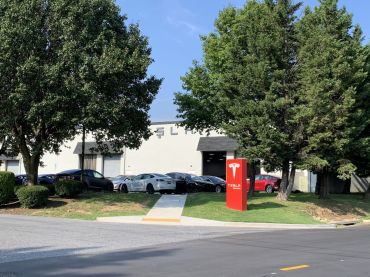