NYC, NJ Lost More Jobs Than Anywhere Else in the Country in October 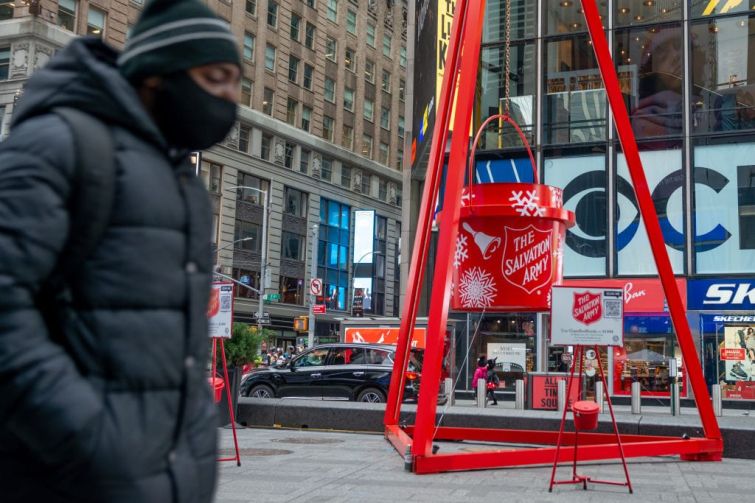 The New York City area lost more jobs than any other part of the country in the month of October as it experiences a second wave of COVID-19 cases. Photo: Alexi Rosenfeld/Getty Images

Coronavirus continues to hit the five boroughs and New Jersey hard, as the greater New York metropolitan area lost more jobs year-over-year in October than any other part of the country, according to the Bureau of Labor Statistics’ monthly report.

The city’s metropolitan statistical area — which includes New York City, Long Island, the Hudson Valley, and north and central New Jersey — saw the number of jobs decline by 1,017,600 in October, compared to the same month in 2019. For the month of October, the tri-state area lost more jobs year-over-year than any of the other 389 U.S. metro areas tracked by the Bureau of Labor Statistics.

Employment numbers declined in all 51 metro areas with a population of 1 million or more. While the Las Vegas region led the pack with a 10.5 percent decline in year-over-year unemployment, New York/New Jersey came close with a 10.1 percent decline for people employed compared to a year ago.

The numbers come as New York is experiencing a second wave of COVID-19 cases. The city reported 3,200 new cases on Dec. 2 — a number of new infections that hasn’t been seen since late April.