Mega Lion Inc. is expanding and relocating from a 50,000-square-foot property in Bell. 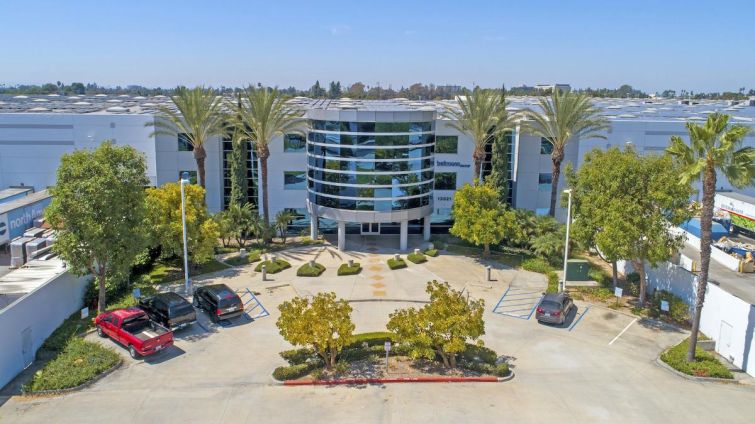 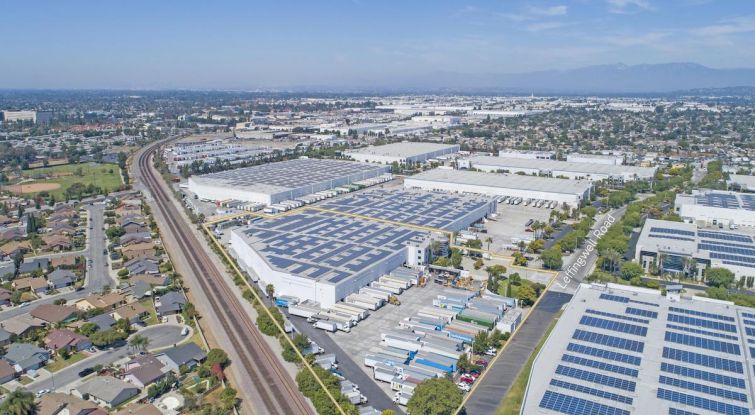 Logistics and storage firm Mega Lion Inc. has signed a 132,423-square-foot lease in the Mid-Cities submarket of Los Angeles County.

Golden Springs Development Company LLC owns the property at 13021 Leffingwell Road within the 284-acre Golden Springs Business Center in Santa Fe Springs, near Norwalk. The site is near the intersection of Carmentia Road and Imperial Highway, as well as the 5 Freeway.

NAI Capital represented Mega Lion — a U.S. arm of Shenzhen Hao Tong International Logistics — and announced the lease. Sources tell Commercial Observer that it’s a five-year agreement, and the asking rent was $0.90 per square foot, triple net. That was the exact average asking lease rate for industrial space in L.A. County for the second quarter, according to CBRE research.

Steve Calhoun and Clyde Stauff of Colliers International represented Golden Springs Development. Ryan Campbell with NAI Capital represented Mega Lion, which is moving from a 50,000-square-foot property in the city of Bell.

“Demand from e-commerce users for high-ceiling warehouse distribution space continues to drive an already low vacancy rate even lower,” Campbell said in a statement. “Santa Fe Springs and the surrounding industrial submarkets are essentially fully occupied when it comes to modern industrial buildings.”

Southern California has maintained its rank as the hottest industrial market in the country, but the pandemic slowed activity down significantly, according to CBRE. Greater L.A. saw about $375 million in sales in the second quarter, which is 28.3 percent lower than the five-year quarterly average, and down 77.4 percent year over year.

However, experts predict the pandemic will also accelerate e-commerce demand and the need for emergency inventory, and CBRE said that could lead to increased demand. The vacancy rate was at 2.2 percent, and more action has come during the current third quarter.

Earlier this month, Made Goods announced it was moving its headquarters to a recently renovated building spanning 282,000 square feet in the City of Industry. And, last month, L.A. Regional Food Bank acquired a 255,900-square-foot building nearby for $52.1 million.