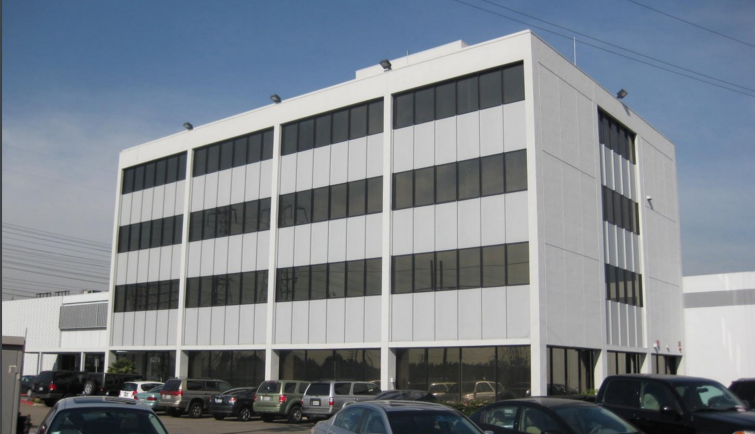 The Brentwood-based REIT purchased three industrial properties totaling more than 500,000 square feet in Southern California for a combined $76 million. Howard Schwimmer and Michael Frankel, co-CEOs of Rexford, said the firm has completed more than $765 million of investments since the start of the year.

The most recent acquisitions were funded using cash on hand.

The deals included the Slauson Commerce Center at 6279 East Slauson Avenue, located in city of Commerce in Los Angeles County. It traded for $41.3 million, or $123 per square foot. It was owned by another prominent logistics firm, Prologis, which purchased the site for $15.7 million in 2004, records show. The two distribution buildings span 336,085 square feet over 10.5 acres. The property is 98 percent leased at “materially below-market” rates, Rexford said.

The City of Commerce is one of the tightest industrial markets in Southern California. According to CBRE, the vacancy rate in the submarket was 1 percent at the end of the second quarter this year.

In Compton, Rexford picked up the property at 750 West Manville Street in an off-market deal for $11.5 million, or $192 per square foot. It was previously owned by Kanaflex Corporation, a manufacturing company. The property contains 60,000 square feet of space on 2.8 acres. It is fully leased to a single tenant.

According to CBRE, the vacancy rate in the 223-million-square-foot South Bay submarket was 0.6 percent at the end of the second quarter.

The third property is a multi-tenant complex at 2328 Teller Road, just outside of Los Angeles County in Thousand Oaks. That property traded for $23.3 million, or $184 per square foot. It includes 126,300 square feet over more than eight acres of land. It’s about 93.5 percent leased, but Rexford plans to market rates upon lease expirations or renewal. The last time the property was sold was in 1998 when it traded for $2.3 million.

The three-property deal adds to another recent buying streak by Rexford. Less than a month ago, the firm purchased an eight-building property with more than 267,000 square feet in Torrance for $66.2 million, or $247 per square foot. It was 91 percent leased at the time. At the start of September, the firm purchased five properties with about 488,000 square feet for $110.3 million. The industrial sites include locations in L.A.’s Atwater Village, the city of Carson, two in the South Bay, and others in the San Diego area