The property was 56 percent leased in the San Fernando Valley 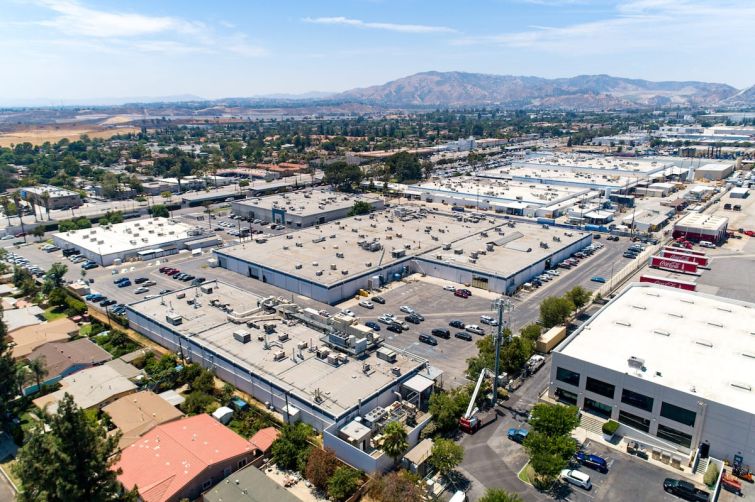 The 6.5-acre property is located at 12744 San Fernando Road in the neighborhood of Sylmar in the San Fernando Valley. photo: NKF

Rexford Industrial Realty, one of the top warehouse investors in Southern California, has acquired an industrial park with 140,837 square feet of space in the northernmost area of Los Angeles.

The 6.5-acre property is located at 12744 San Fernando Road in the neighborhood of Sylmar in the San Fernando Valley, between the I-5 and I-210 freeways. It was 56 percent leased at the time of the sale. NKF added that it is well-suited for redevelopment with a 145,000-square-foot building for last-mile distribution.

L.A. County’s industrial vacancy has been below 3 percent for 17 years, according to NKF. Average asking rents are at record highs, at $0.89 per square foot, despite the pandemic (or maybe because of it, given the boom in e-commerce). Earlier this month, Harman International renewed its lease at an office and industrial complex in Northridge in the valley, south of Sylmar. Amazon bolstered the total absorption for the third quarter after moving into 1.2 million square feet across five industrial buildings in L.A.

Earlier this year, Brentwood-based Rexford also acquired a 120,000-square-foot industrial building in the city of Commerce in L.A. County. This time last year, the firm was on a buying spree, taking about nine properties for more than $250 million.