The West L.A.-based REIT expects $600 million in additional buys in next few months 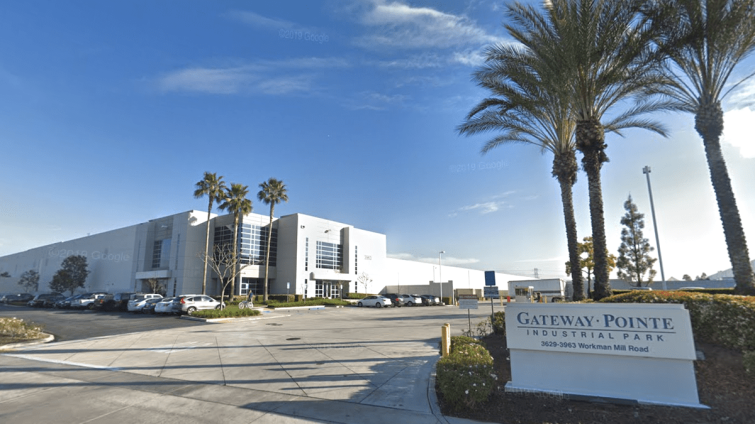 Los Angeles County could be flexing how resilient its warehouse real estate market is.

Rexford Industrial announced that it’s expanding again in a big way, trading $339.2 million for two portfolios with 1.2 million square feet of space. The West L.A.-based REIT funded the acquisition with cash on hand and proceeds from prior dispositions via 1031 exchanges.

The deals come as officials at the Port of Los Angeles reported their busiest month ever in October, showing the growth and strength of the e-commerce and distribution sector, as experts say the pandemic accelerates need and demand for emergency inventory. Rexford has closed almost $730 million of acquisitions this year, and they have $600 million of new deals under letter of intent or contact that are expected to close in the coming months.

The first property, Gateway Pointe Industrial Campus at 3629-3963 Workman Mill Road, is 100 percent leased in Whittier, in the submarket of cities in L.A. County along its border with Orange County. Rexford agreed to pay $296.6 million, or $300 per square foot, for the site owned by Gateway Pointe Investors, which is tied to Washington Capital Management and Unire Real Estate Group, property records show.

The new owners plan to renew in-place tenants or re-tenant at higher market rates. The submarket of cities along L.A. County’s border had a 1.5 percent vacancy rate after the third quarter, according to Newmark’s industrial real estate report. All 4.1 million square feet of industrial space in the 15-square-mile city of Whittier are currently leased.

Rexford’s second acquisition was for a fully leased, multi-tenant building with 200,632 square feet at 13943-13955 Balboa Boulevard in Sylmar, the northernmost neighborhood in L.A.’s San Fernando Valley. Rexford agreed to pay $42.6 million, or $212 per square foot. It was owned by Sylmar Cascades Properties, which is run by Philip Cohanim, who is president at Coga Investments Inc.

Current rents at the site are estimated to be 19 percent below market with expirations coming soon. Rexford plans moderate capital improvements, and will renew or lease at higher market rental rates.