How Hollywood’s Sound Stages Turned Into an Institutional Investment Class 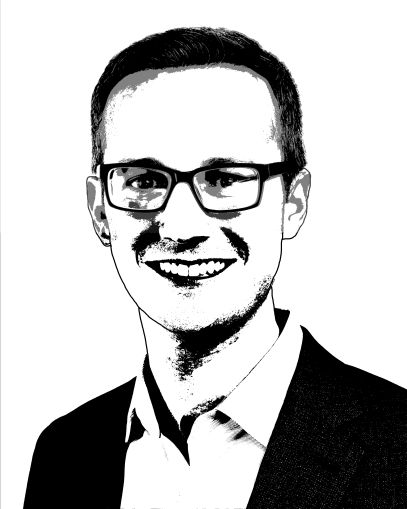 If you are anything like me, the past nine months of social distancing have meant discovering new past times as social distancing restrictions have limited the usual go-tos. Looking around, I know I am in pretty good company: hardware store sales are up 11 percent year over year as people tackle DIY projects; the baking boom is real with YouTube traffic on sourdough starters increasing fivefold.

And, through it all, catching up on good movies has been a mainstay. Content consumption has surged in the pandemic, climbing 8 percent since 2019. With people stuck at home, the growth has been driven especially by streaming, which surged 74 percent in the last year. Here, in Los Angeles, entertainment’s home town, the effects of this content boom are becoming clear.

The creative industries are indisputably the 800-pound gorilla in L.A. Entertainment companies employ 198,000 people, but the sector’s influence extends well into other industries, such as professional services. As discussed in this column space previously, media companies occupy a staggering 18 million square feet of office space throughout L.A. Underpinning all this activity, though, is the production of the actual content — TV shows have to get filmed somewhere, after all — and much of that content creation takes place on the region’s numerous sound stages.

Within Los Angeles County, there are 441 sound stages operated by 64 film and television studios. The total amount of filmable indoor space in Los Angeles is 5.5 million square feet — nearly three times the amount of production space in Canada (2 million square feet) and Atlanta (1.8 million square feet), the next largest markets. Most of the studio space is clustered together as a result of the “studio zone” established in 1934 — a six-mile radius from the intersection of 5th Street and Rossmore Avenue — that delineated favorable labor costs.

While production space is an important force in Los Angeles, sound stages have traditionally been a real estate after-thought. In the last decade, complementary tailwinds in the space and capital markets have buoyed institutional interest in the sound stage sector, catalyzing a rapid evolution in the asset class.

The advent of streaming has created seemingly insatiable demand for content with downstream effects for real estate. The top five streaming companies invested a staggering $25 billion in new productions in 2019 alone. The result has been intense competition for any available filming space to support content development, even through the pandemic: FilmLA reports that L.A. County film permits have climbed steadily since August, and as of late November, were at about 50 percent of normal levels as studios ramp up production.

These trends have underscored the compelling economics of filmable real estate. Among regional sound stages, vacancy has persistently been in the single digits. As a result, production companies are increasingly looking to longer-term leases as a way to guarantee access to space in light of the limited availability. This increased demand has, predictably, buoyed rental rates.

The favorable demand trends have attracted significant investor interest, shifting the competitive landscape. Over the past decade, well-heeled institutional investors and operators — most notably, Hudson Pacific Properties and Hackman Capital Partners — have moved into the market seeking to build portfolios and standardize operations of production space. In June, Hudson Pacific announced the blockbuster sale to Blackstone of a 49 percent stake in three Hollywood studios and five on-lot or adjacent Class A office properties at a valuation of $1.69 billion.

Studio space is clearly getting its moment in the spotlight, and the path taken by sound stages here in Los Angeles hints at the expanding nature of commercial real estate and the dynamic future ahead for a growing sector.