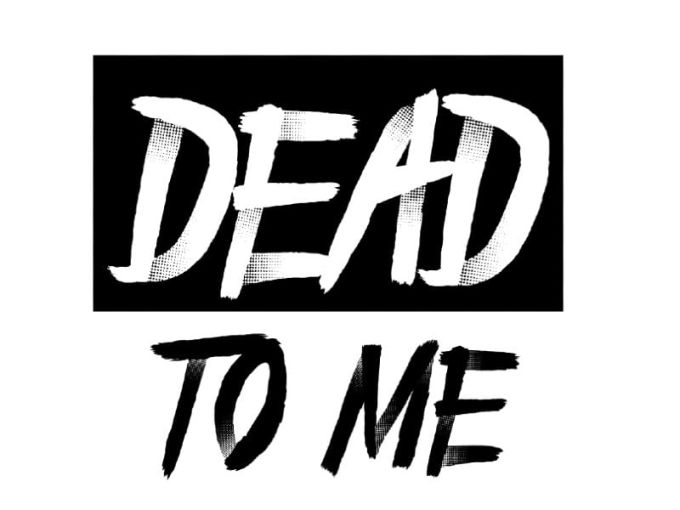 The question came from the publicists for one of the top landlords in our Owners Magazine.

And, so, we nervously tried to explain: This pandemic has brought out the best in some … the worst in others. Who has crossed the Rubicon, from the annoying tenant who would never stop calling about their tenant improvement budget into full-blown foe?

Many of the people we surveyed denied its existence. And, sometimes, with heartfelt conviction.

“One of the problems that we are facing right now is that this type of statement solves nothing,” said Winston Fisher, a partner at Fisher Brothers and CEO of AREA15. “Connection is vital during this time – even if you disagree with the individual.”

True. But we should also accept that not everyone is quite that high-minded.

Some were practical, as well as high-minded: “A tenant that is unable to meet their obligations today does not mean they won’t revive or reinvent and be a strong tenant tomorrow,” said Chris Conlon, executive vice president and CEO of Acadia Realty Trust.

Others made the case that they don’t let the enemies list get in the way of good, old-fashioned business.

“Heck, I was able to be constructive with Leona Helmsley,” said Anthony Malkin, chairman, president and CEO of Empire State Realty Trust. “I can get along with anyone.” There’s zero arguing with that.

John Catsimatidis, chairman and CEO of The Red Apple Group and United Metro Energy, was practical: “Everything is on hold.”

But we were most relieved to know that the list exists. And it is getting bigger.

“It was long to begin with,” said Douglas Durst, chairman of The Durst Organization.

“As the saying goes, you always see who your friends are in times of adversity,” said Mitch Hochberg, president of Lightstone Group. “We’ve been fortunate to have the support of most of our counterparties, but there are a number who have disappointed us … and we won’t forget it.”