Local firm, gnet, will move its headquarters from Sunset Boulevard in Hollywood into 16,790 square feet on Wilshire Boulevard 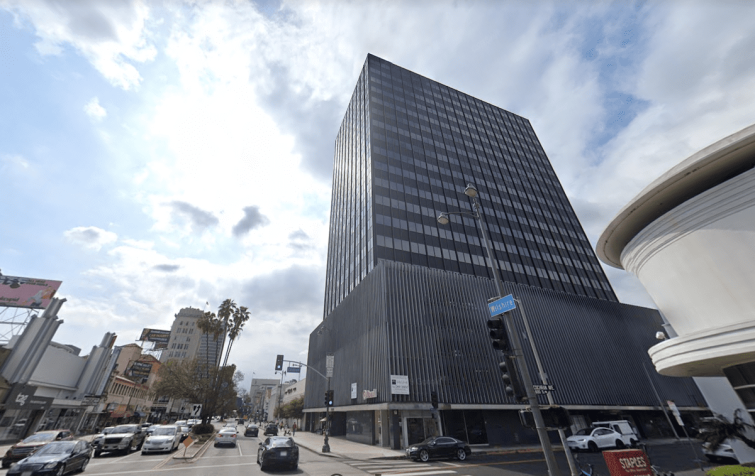 A creative agency and production firm, gnet, has signed a long-term lease for 16,790 square feet at Jamison’s Miracle Mile Tower in Los Angeles.

The tenant — whose clients include Microsoft, Activision, Netflix and Bethesda Softworks — will move its headquarters from Sunset Boulevard in Hollywood to the entire 22nd floor and a portion of the 19th floor at 5455 Wilshire Boulevard in the first quarter of 2021. Jamison will build out the space to suit the needs of the agency, according to Jamison Realty CEO Jaime Lee.

The 22-story tower was built in 1960 and includes approximately 222,000 square feet of space. It’s about two blocks from a future Metro subway station at Wilshire Boulevard and La Brea Avenue, which is part of the Purple Line Extension heading west. Jamison acquired the tower for $19.9 million in 2002, property records show.

The Miracle Mile is home to 1.2 million square feet of retail, entertainment and dining options, as well as Museum Row — a collection of some of the top museum destinations in the region, including the L.A. County Museum of Art, which is undergoing a historic renovation, the new Academy Museum of Motion Pictures that is expected to open in April 2021, the Petersen Automotive Museum, and more.

Jamison, one of the largest private commercial landlords in L.A., is currently in the midst of a multimillion-dollar renovation of the property. The firm pioneered the development boom in Koreatown by taking advantage of an expansive office portfolio and converting many of those properties into multifamily projects, as well as starting new ground-up developments around the city.

For example, in the summer, Jamison Properties sold a 72-unit property in Koreatown to Omninet Capital. Jamison is also currently working on a 100-unit project in Sawtelle, according to media reports, and has several other projects in the pipeline.

The pandemic has devastated L.A.’s office activity. Leasing dropped 18 percent from the second quarter to the third, and it’s down 61 percent compared to 2019. However, in the past week, L.A. has seen several notable leases announced, including a 24,590-square-foot lease in Century City and a 15,024-square-foot lease in the Pasadena Towers, which follows significant financing investments the week prior.