LA Office Leasing Continued to Slide in Q3, Down 61 Percent From 2019

Availability increased to 20.1 percent — the highest level in eight years. 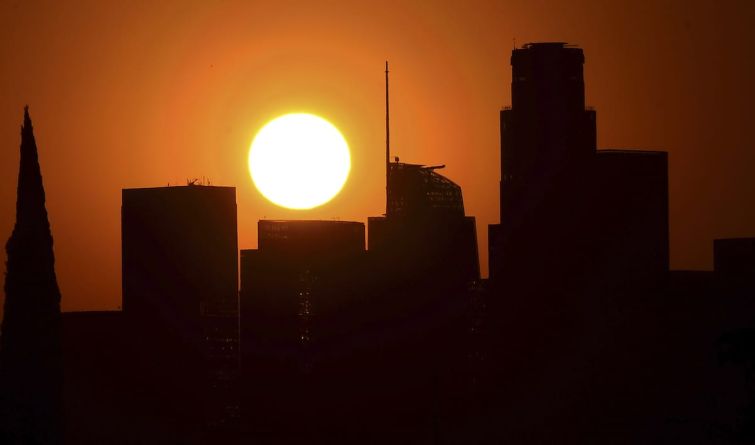 Office leasing in Greater Los Angeles continues to be a fraction of the rate prior to the pandemic.

Quarterly activity accounted for just 1.6 million square feet, which is a 61 percent drop compared to the same period in 2019, according to a new report from Savills. The third quarter also saw an 18 percent drop from the second quarter.

The bleak data comes despite officials relaxing lockdown restrictions, offices reopening, and reports that executives are getting tired of the work-from-home phenomenon. The pandemic and fears of another wave continue to muddy the waters for each firm’s office needs, as many high-profile corporations also announced they will be working from home until at least 2021.

Most occupiers are still delaying long-term decisions and instead taking short-term extensions, which accounted for most of the leases that closed the past three months. And Savills expects demand to remain low with the timeline for a coronavirus vaccine still in question.

Availability also increased to 20.1 percent — the highest level in eight years, according to the report. Sublease space jumped nearly 50 percent since the lockdown began, and is up to more than 7 million square feet during the pandemic.

Asking rates are at $3.89 per square foot, an increase of about 8 percent compared to last year. But, according to Savills, the increase is directly due to high-priced projects under construction, and pricing is expected to decrease in the next few months.

Burbank has the lowest availability in the region at 6.2 percent, and saw 32 percent of the transactions by square footage. That’s where Netflix recently signed to 171,000 square feet for the largest lease of the quarter in the L.A. region and the largest non-renewal lease so far this year.