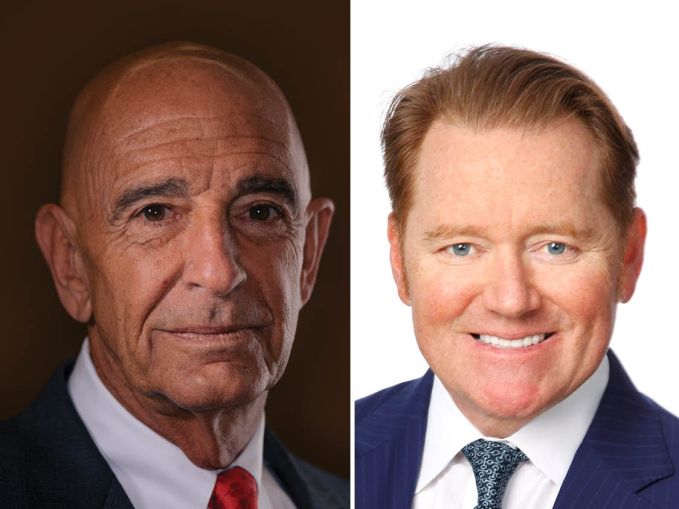 Colony Capital has sold almost 200 hotels to hospitality management firm Highgate in exchange for $67.5 million and the assumption of $2.7 billion in debt.

The deal included six portfolios with 22,676 rooms across 197 hotel properties, Colony announced today. The deal is a continuation of the firm’s pivot to focus exclusively on digital infrastructure, as well as a solution to the struggles facing the hospitality industry. The hotels span several states, including California, New York, Texas and Nevada.

In July, Colony announced a $1.2 billion data center investment in Vantage Data Centers as the firm hopes to position itself as the only global REIT that owns and operates every part of the “digital ecosystem.” This time last year, Colony sold its industrial operating platform to Blackstone for $5.7 billion, which was a major landmark in the transition.

Nareit US Real Estate Index Series and JLL research recently reported that the lodging and resorts sector nationwide has been the worst-performing by far due to coronavirus in terms of total returns after the second quarter. But compared to all other major assets, data centers have shown the best positive returns in that time.

However, Colony reported a net loss of $2 billion in the second quarter, and, earlier this year, the firm defaulted on $3.2 billion in hotel loans, according to L.A. Business Journal. Early in the pandemic, Colony’s executive chairman and former CEO, Thomas Barrack, predicted the REIT would struggle and said commercial mortgages were on the brink of collapse. The firm’s hotel exposure is filled with CMBS loans that were hitting the fan amid the global crisis. Colony cited “strategic benefits of exiting the hospitality business” in the announcement of the hotel deal with Highgate.

“Despite the unprecedented disruption in hospitality over the past six months, we remain bullish on the long-term secular trends in our industry,” Mahmood Khimji, co-founder of Highgate, said in a statement.

Colony Capital CEO Marc Ganzi said the firm is delivering on its commitment to dispose of non-core assets. The transaction is expected to close in the first quarter of 2021.

Earlier this week, the high-end Luxe Rodeo Drive Hotel in Beverly Hills closed for good due to financial strains brought on by the coronavirus shutdowns. In New York City, hotel sales plummeted 70 percent this year, and Manhattan’s 478-room Hilton Times Square will close in October.

L.A.-based Colony Capital manages a $46 billion portfolio, including over $20 billion in digital real estate investments through Digital Colony, its digital infrastructure platform. Highgate has more than $10 billion of hospitality assets under management.