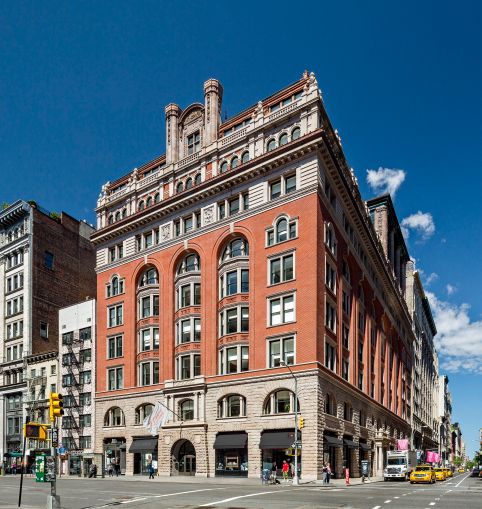 The firm, which was previously known as OC Development Management, will keep its leadership team of CEO Jonathan Ninnis, COO Michael Sci, and Director of Construction James Robinson. The company will focus on providing construction management and general construction services to real estate companies in the New York City area and the Northeast. It will also keep working on its current slate of projects.

“We are grateful for David and Rob’s investment, confidence and support over the last several years, which allowed us to accelerate our growth, build out a team of exceptional construction professionals, and gain invaluable expertise by taking on some of New York City’s most complex development projects,” Ninnis said in a statement. “We look forward to pursuing the next chapter in the firm’s history and partnering with leading developers to produce the next generation of great projects.”

OC has teamed up with L&L on a few major construction projects, including L&L’s redevelopment of 150 Fifth Avenue into a headquarters for Mastercard and an office buildout for JPMorgan Chase at L&L’s 390 Madison Avenue. The firm also worked on the renovation of Nuveen’s 368 Ninth Avenue (now 21 Penn Plaza), the redevelopments of 695 Avenue of the Americas and 780 Third Avenue, and master planning for the redevelopment of 405 Park Avenue.