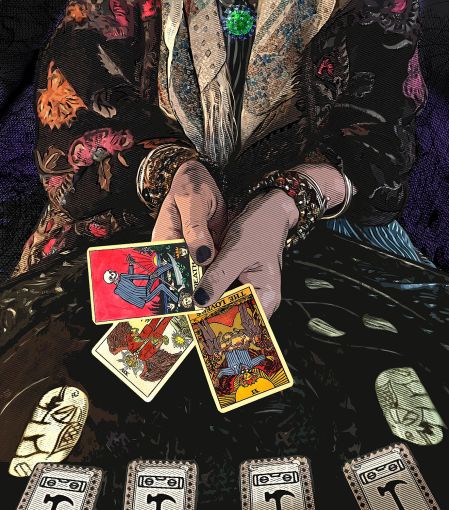 Close your eyes. You can see a future. It is bright and happy, filled with outdoor jaunts without a mask. Seeing one’s elders. Going to dinner and a movie. And a stable real estate market with tenants not shrinking their space but deciding that they need even more space.

But there’s another possible future out there. It is bleak and unforgiving. It involves a second wave of infections. It involves New York’s beloved restaurants closing permanently. It means a hospitality sector in a tailspin. It means millions of square feet of new construction and coworking space sitting empty. It means bankruptcy, oblivion, depression.

There’s also a future that splits the difference; an office market that will take a while to recover, but will eventually come back. A retail sector that is shaken deeply but manages to innovate and survive. A construction industry that is helped along by infrastructure projects. This would involve a lot of help from the state and federal government, but eventually the ship rights itself.

We’re not soothsayers. We have no special knowledge of the future or secret crystal balls. But we consulted the various graybeards of the industry and asked them what they thought the future would bring. Nicholas Rizzi examined the worst case scenario. Rebecca Baird-Remba examined what a middling future would look like. And Chava Gourarie took a look at the sunny fate of real estate.