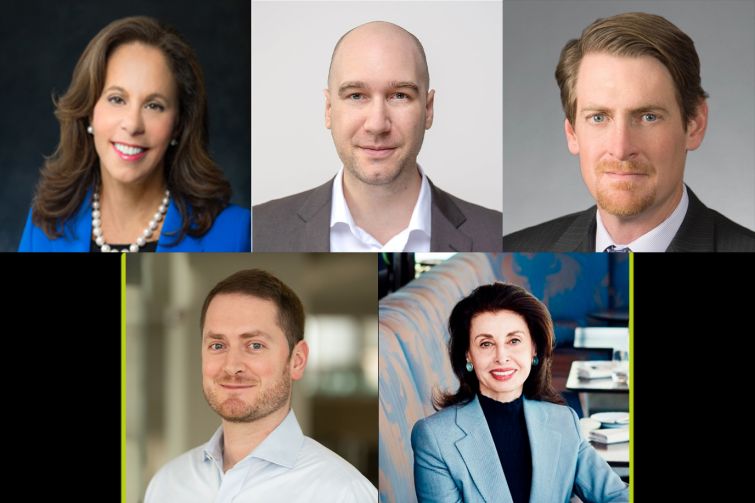 As New York warily enters Phase II of its post COVID-peak recovery, one of the few areas of the commercial real estate industry that seems safe from the many uncertainties is the life science sector.

This was the main topic up for discussion on Commercial Observer’s two-part Tenant Talks broadcast on June 23.

“We think [the life sciences market in] New York will double in size over the next two-three years,” said Steve Purpura, Vice Chairman, New England for CBRE. “It’ll go to five million square feet and beyond. As we look forward, think about the tech sector, where were we 8 to 10 years ago in New York with the amount of tech space, then look at how much we have now. That’s because of the labor pool and the ability to scale in New York City. We really do believe that the 130 million square feet of life science space in the US could double over the next 10 years. If that’s gonna double in size, you could see some massive growth in New York, because it’s obviously the most scalable labor force in the world.”

Both Nowacek and Soller noted the draw of recruiting talent in their decisions to start operations in New York and the importance of being near large academic hubs.

Purpura noted that Manhattan is now a life science cluster.

“There’s certainly discussion around Cambridge and Boston as a life science cluster, and San Francisco. Between those two clusters, that’s about half the life science research base built out in the U.S.,” he said. “As you look forward, it’s not realistic that it’s gonna be contained in just those markets.”

“The big tech companies have taken some of the bigger floor plate smaller buildings, so it’s been a battle to find space that can handle this type of function in the market,” he said. “When you think about where we have life science development happening in Manhattan right now, it’s very spread out by necessity. Wherever you put those in Manhattan, and to some extent in Long Island City and the boroughs, will be successful, because the companies don’t have the luxury of choosing a location like they do in the office market. They’ll go where the space is that can accommodate their function, as well as hire the labor they need to work at their labs.”

Tighe noted that many of the landlords that she regularly speaks to are eager to get in on the life science sector, but all the panelists noted that there remain zoning stumbles. Still, the rewards are there. Tighe said the pricing structure for rent was far higher than office.

Later in the webinar, Purpura noted the existence of what he calls the Acela Corridor, and said that the New York, New Haven, and Philadelphia markets are all “emerging” in the life sciences field.

The broadcast kicked off with a “fireside” conversation between CO’s Editor-in-Chief, Max Gross, Himmel and Tighe where the panel discussed where the market stood now.

Addressing what brokers and owners had to deal with during quarantine, Tighe noted that lease holders unsuccessfully hoped to invoke force majeure clauses en masse, then tried to stop or defer rent, with similar results.

Now, even though offices are officially open, she believes people are testing the waters—scheduling tours of properties, but for July.

“One of the things that’s been interesting to watch is New Yorkers following the rules,” she said. “We always think of ourselves as unruly, iconoclastic people who are fiercely independent. But I always point out that we’re the people who learned not to smoke inside, pick up after our dogs, and wear masks. It’s because we want to be back, and we want to do it intelligently.”

Himmel noted that she’s relied on her experience from other crises, from the 1987 recession through 9/11, in order to stay positive and “rebuild, rebrand, and re-tenant” New York City. Quoting her mentor, Larry Silverstein, she said, “You’ve gotta see the light at the other end of this, because we will get through this.”

Addressing CRE specifics, Himmel believes that e-commerce will be a strong sector during the recovery, noting that an industrial property in Parkchester that her company bought off-market will likely become an e-commerce center, and not their only one.