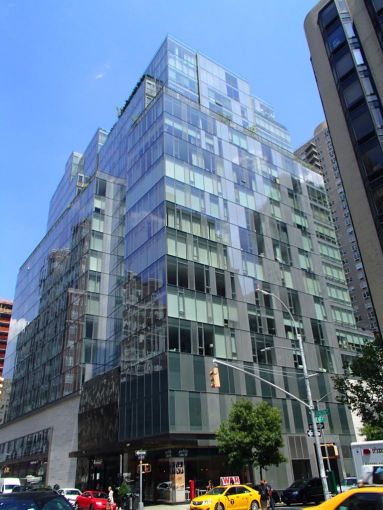 Target has signed two Manhattan leases totaling 79,000 square feet, and will replace the Barnes & Noble at the corner of East 86th Street and Lexington, Commercial Observer has learned.

Target signed a 20-year lease with Vornado Realty Trust for the 55,614-square-foot retail condo at the base of 150 East 86th Street, according to property records.

Barnes & Noble announced earlier this week that it would be permanently closing that location and that it’s looking for a smaller location nearby, according to Patch.

“The store has served us well over the years but is now too large, and too expensive, for our needs,” a spokesperson confirmed to CO. “It is always sad to close a store but we expect to return to the Upper East Side with a new bookstore before too long, and we are in active pursuit of a new site.”

Target also signed a 23,362-square-foot lease with the Chetrit Group at 795 Columbus Avenue near Columbus Circle, according to property records.

A spokesperson for Target confirmed the two sites, and said that both sites would be small format stores and would open within the coming years.

Barnes & Nobles, which was purchased last year by Elliott Management, is reportedly in talks to sublease space from Duane Reade at the same intersection, at 125 East 86th Street, according to a source with knowledge of the deal. The 10,750-square-foot space, a fifth of Barnes & Nobles’ current home, has a term through 2023 and is being listed by Mike Riley of JLL.

Barnes & Noble is also considering the former space of City Cinemas at 210 East 86th Street, a Modell’s at 1535 Third Avenue, and at the base of the Colorado, a residential building at 201 East 86th Street, according to the source.

Barnes & Noble declined to comment on the specific sites it is looking at.