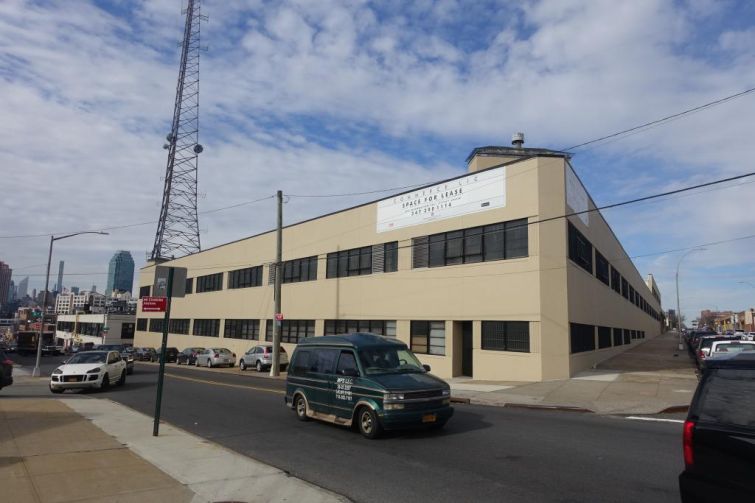 The company first moved into the warehouse building last year and its new deal brings its footprint in the property to 95,700 square feet, according to NRC. Maquette plans to move into its new digs in about 30 days.

A spokeswoman for NRC declined to provide the asking rent, but a ground-floor space in the property is being marketed with an asking rent in the high-$20s per square foot.

NRC handled the deal in-house via Forrest Mas and Chris Pachios while Maquette had no brokers.

“We are delighted to accommodate Maquette’s expansion with space that is tailor-made to meet its demands,” Mas said in a statement.

NRC picked up the three-story, 246,000-square-foot warehouse — which was the previous home to clothing manufacturer the Matsil Bros. — for $72 million in 2018 from Metropolitan Realty Associates and TH Real Estate, as Commercial Observer previously reported.

Aside from the Maquette deal, NRC also announced nonprofit Housing Works will move its offices and storage from The Matsil Building to NRC’s nearby The Anable Building.

The nonprofit signed a 10-year lease for 15,315 square feet in the four-story property at 33-02 48th Avenue between 33rd and 34th Streets, NRC said. A spokeswoman for NRC declined to provide the asking rent.

Housing Works plans to relocate at the end of the month.