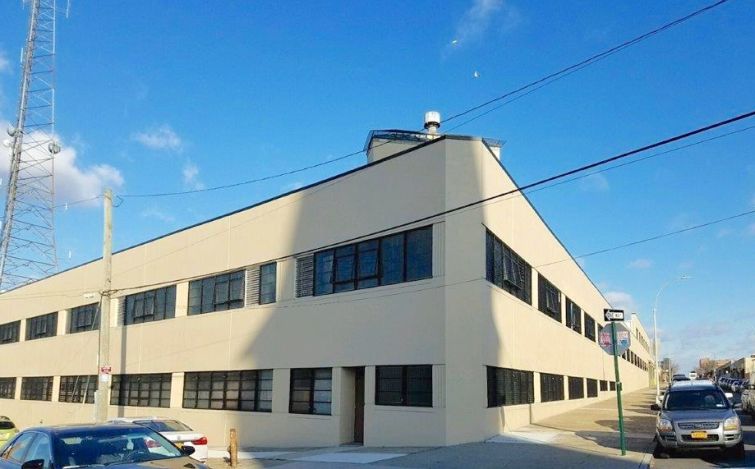 A partnership of Metropolitan Realty Associates (MRA) and TH Real Estate have sold a Long Island City warehouse for $72 million almost two years after they bought it, Commercial Observer has learned.

North River Company bought the three-story 48-49 35th Street building, dubbed Commerce LIC, between Hunters Point and 48th Avenues in a deal that closed today, according to a spokeswoman for MRA.

“Thoughtful commercial space remains in limited supply in Long Island City and, with the rapid transformation that will follow the Amazon announcement and subsequent relocation, we expect forward-thinking companies will try to position themselves at the center of this development,” Joseph Farkas, the CEO and founder of MRA, said in a statement.

Christopher Flagg, the president of North River, told CO that his company has had real estate in the neighborhood for several years and was attracted by the building’s “industrial nature.” It plans to continue to fill it with industrial tenants, Flagg said. Flagg declined to provide details about the financing of the deal.

“We’ll continue to improve the property, but it will be driven by the requirements under any leasing,” he said.

Adam Doneger and Joshua King of Cushman & Wakefield brokered the sale for both sides.

“The successful sale by Metropolitan Realty Associates and TH Real Estate of [48-49 35th Street], after less than two years of ownership, highlights the powerful growth and appreciation underway in Long Island City, further boosted by Amazon’s recent commitment,” King said in a statement.

The 246,000-square-foot 48-49 35th Street was built in 1949 and was the previous home of a clothing manufacturer the Matsil Bros., which bought it in 1978, The Real Deal reported. Matsil shuttered in the 1980s but continued leasing out space to other tenants until it sold the property to MRA and TH Real Estate for $55 million in February 2017, according to TRD.