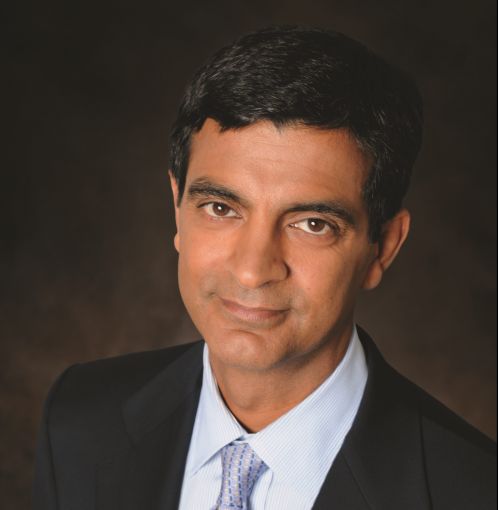 Sandeep Mathrani is reportedly being named CEO of WeWork. Photo: GGP
Only one day after bidding farewell to Brookfield Properties, the legendary real estate figure Sandeep Mathrani is headed to WeWork as its CEO, according to a report today in the Wall Street Journal.
WeWork has been reeling ever since an ill-fated initial public offering last summer. Prior to the IPO the company had been valued at $47 billion, but when its losses came under scrutiny, as well as the erratic behavior of its former CEO Adam Neumann, the value of the coworking company went into a tailspin.
SEE ALSO: Sunday Summary: Hotels, Hirings and Deals, Deals, Deals!!
Neumann subsequently stepped down and was replaced by Artie Minson and Sebastian Gunningham, but the company saw massive layoffs as its value dwindled to less than $10 billion.
Mathrani sent out to friends and colleagues a farewell note from Brookfield last month, saying that his final day associated with the company would be yesterday, January 31.
Prior to his stint at Brookfield, Mathrani was CEO of GGP, the country’s second largest mall owner. When GGP was acquired by Brookfield for $15 billion Mathrani was in charge of Brookfield’s retail group.
A WeWork spokesman confirmed the appointment which will take effect on February 18. Mathrani will report to Marcelo Claure, the company’s executive chairman.
“I am honored to be joining WeWork at this pivotal time in its history,” Mathrani said in a statement put out by WeWork. “The company has redefined how people and companies approach work with an innovative platform, exceptionally talented team and significant potential if we stick to our shared values and maintain our members-first focus. I am grateful for the confidence Marcelo and the Board have placed in me and look forward to partnering with Marcelo and the very talented employees at WeWork.”
Update: This post was updated to include WeWork’s confirmation of Mathrani’s appointment and a statement from Mathrani.
Adam Neumann, Artie Minson, Brookfield Properties, GGP, Sandeep Mathrani, Sebastian Gunningham, WeWork
Features
National