The Nareit senior economist discusses how REITs have been impacted by COVID-19 and today’s economic fundamentals. 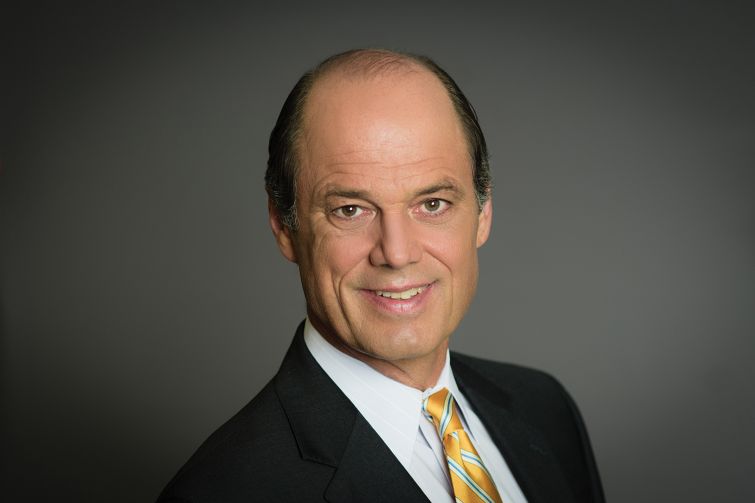 Even in its earliest stages, the novel coronavirus has quickly done a number on the U.S. economy.

The damage propelled the Senate to pass a $2.2 trillion stimulus bill on Wednesday, which came on the heels of recent action from the U.S. Federal Reserve and the U.S. Department of the Treasury to help establish support for some sectors, including the commercial mortgage market.

Publicly-traded and non-listed equity and mortgage real estate investment trusts (REITs) wrapped up last year on a record note and rode that momentum into the first two months of this year before the novel coronavirus stopped the segment — and the country — in its tracks. A 10-year run of incontrovertible positivity in the commercial real estate space was wiped out in a matter of days as equity dollars moved to the sidelines and banks constricted — the two main avenues to which REITs fund themselves, via repurchasing agreements. Many segments of the publicly-traded REIT space saw investors flee while a liquidity crunch ensued that put pressure on these traditionally defensive investment vehicles.

Calvin Schnure, a senior economist with the National Association of Real Estate Investment Trusts (Nareit), spoke with Commercial Observer this week to discuss what’s unfolded and how equity and mortgage REITs have been impacted by today’s economic fundamentals.

Commercial Observer: Broadly, what’s happened to economic fundamentals and how has that impacted REITs?

Calvin Schnure: There’s just been a sudden stop in cash flows. [No company could have planned] for losing all their revenues for a four to six week period. And this has a cascading effect; [for example], if a retailer all of a sudden is short on cash, they have many counterparties [to deal with], like their employees but also their landlords, their vendors and their lenders. That’s how it spreads through the economy, and that’s how the financial markets are reacting to it right now. The encouraging signs on the policy front is that the Fed and the Treasury and now Congress [have reacted] quickly to address these issues. In particular, we’ve seen over the past week an intensification of the financial strains, where people are now calling into mind what happened in 2008. But, the Fed has acted, and in the course of about a week, they’ve put in the full range of policy support programs that took them several months to arrange in 2008. That directly affects commercial real estate.

REITs were in a very solid position for anything other than an immediate cash flow crisis. But you couldn’t prepare for this. [Prior to the global financial crisis], that cash flow crisis unfolded over 18 months, from early 2007 to late 2008. This has taken eight days, so that’s why people are scrambling.

[This year] began where REITs had the highest capital and lowest leverage that they’ve had in 20 to 25 years. They’ve lengthened the maturities on their debt, so they don’t have a whole lot of near-term obligations. They have a lot of liquidity resources; they have cash and securities but more importantly, they have lines of credit that are enough to handle a whole year, or even several years, worth of interest payments. Most REITs are pretty well covered for handling the immediate crisis. And their operating [statistics] were good; they’ve started the year with occupancy rates at or near record highs. Their tenants are going to come under stress, but they’re coming under stress from a position of good strength — but we’re going to see how that is tested — but they’ve had record earnings, so this is a much better position to face a crisis than if they had had mediocre earnings and a lot of vacancies. They’re well braced for this.

Tell us about the REIT sectors that are really laboring the most because of COVID-19’s spread.

There’s a lot of variation across the sectors. There are some that are really on the frontlines, like the lodging and resort [REITs]; that was the first part of the business world that was being shut down. They’re feeling some of the most immediate effects. Another sector on the frontlines is the retail [REITs] because part of the social distancing efforts means people aren’t going to shop at malls. And there’s a lot of differences there with the store, between the larger, national retailers and the smaller local stores. But anyway you look at it, lodging and regional malls and retail are easily facing some of the biggest cash flow issues.

What about other sectors that make up the REIT space?

In the apartment sector, I’m a little surprised at how much the stocks have sold off, because the apartment REITs own some of the best-quality properties, with high-income tenants and they have very low vacancy rates. I’m pretty sure those tenants are going to be there on December 31 and they’re going to make every one of their rent payments. With offices, it’s a mixed picture over the last couple of years, but office REITs generally have investment-grade tenants and pretty good occupancy and [most of them] have got solid balance sheet positions. These are sectors that have more resources to deal with the current challenge. And if you look at data centers and cell towers, these are sectors that are providing the backbone for the internet. The data centers house the servers for operating cloud computing and communications and the infrastructure — the cell towers — are transmitting it. These two sectors, up until the last week or two, were actually holding onto gains for the year. Now the stock market turmoil overall has pushed them down, but this is an area where real estate, for an investor, is often viewed as a way to diversify their exposures. Even within REITs, yes there are some that are very exposed to this crisis but there are others that have long-term leases — like apartments and offices — that probably aren’t facing a near term crunch, and then, you have some that have possible tailwinds from the reliance on e-commerce and communications.

What about mortgage REITs?

There are the home financing REITs and the commercial financing REITs, and both parts of that sector, right now, are just focused on maintaining liquidity in a very challenging financing environment. And they’re not alone in this. The Fed has been purchasing Treasury securities and agency mortgage-backed securities — they recently announced the agency commercial mortgage-backed securities — because with this kind of uncertainty, basically every investor wants cash and very few people want to take on any risk at all and these mortgage securities have to be financed so people are working hard to maintain their credit. The good thing is they had reduced their leverage from what they had had during the previous crisis. But nevertheless, when you’re in a finance business, you have to arrange your liquidity and your financing everyday. 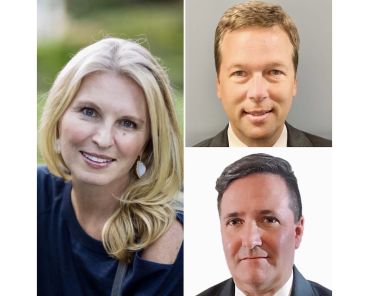