The film studio signed a lease for 61,000 square feet at a manufacturing warehouse in Long Island City. 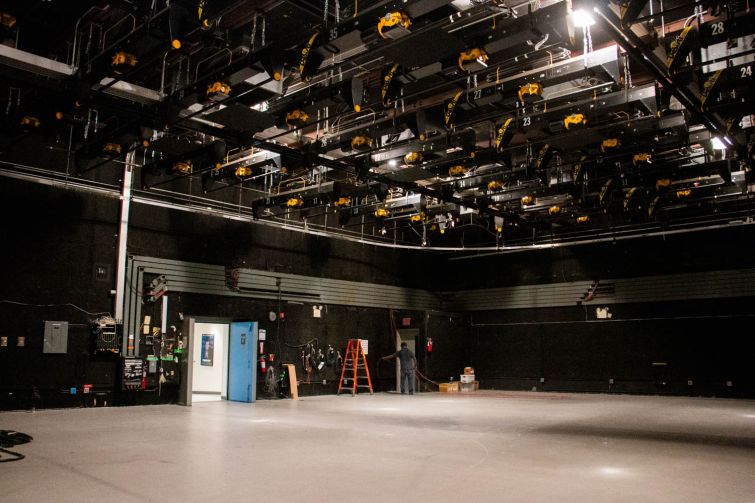 The film studio signed a lease for 61,000 square feet at a manufacturing warehouse at 30-15 48th Avenue, at the corner of 30th Street. The 104,000-square-foot building was formerly occupied by Novelty Crystal Corporation, an affiliate of which owns the property, according to property records.

It wasn’t immediately clear whether Novelty will continue to occupy the remainder of the building.

Cine Magic currently occupies a 110,000-square-foot waterfront studio at 11 Kent Street in Greenpoint, known as the East River Studios, the Post reported. Television shows that have been filmed there include Showtimes’ “Billions” and “Ray Donovan,” and HBO’s “Crashing” and “Divorce.” Sacha Baron Cohen’s “The Dictator” was among the films shot at that location.

Rent at the property was $25 per square foot, per the Post. Jonathan Burke and Patrick Gardner of J.W. Burke & Co. represented the tenant in the deal, while Hillel Gal-Osher of Sholom & Zuckerbrot Realty represented the landlord.

The expansion comes amid a rise of film and television production in New York as streaming giants demand more content, and demand for studio space is at an all-time high. Recent deals include plans to develop the 650,000-square-foot Wildflower Studios on the outskirts of Astoria, Queens, from developer Wildflower and actor Robert De Niro, and the opening of a York Studios outpost in the Bronx’s Soundview neighborhood.