The Queens-based firm plans to open the doors next month on its 175,000-square-foot film and TV production studio in Soundview 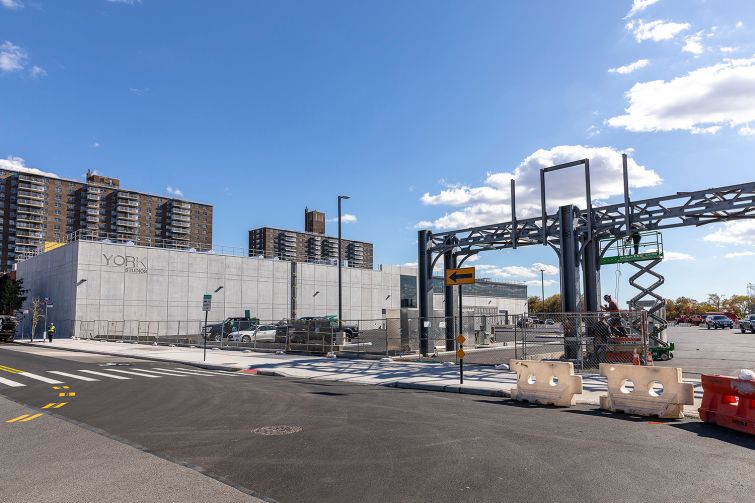 The entrance to York's Michalangelo Campus at 1410 Story Avenue in Soundview. Photo: Melissa Goodwin for CO. 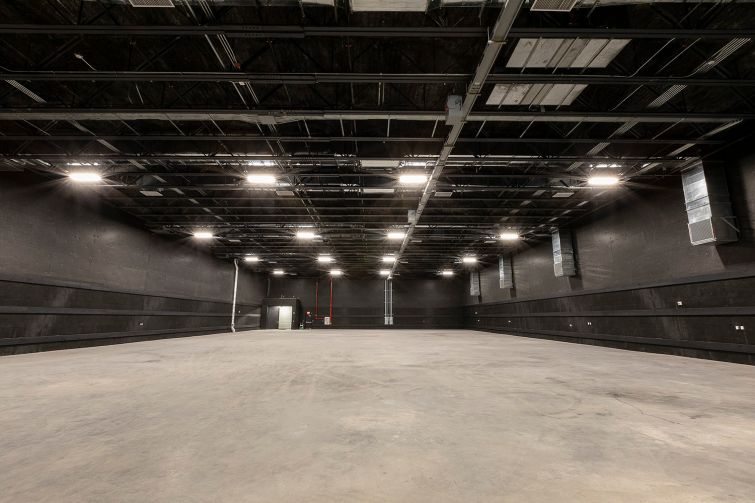 One of five stages, which range in size from 15,000 to 18,000 square feet and feature 30-foot ceiling heights. Photo: Melissa Goodwin for CO. 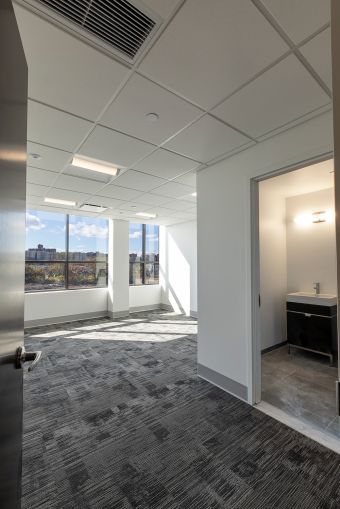 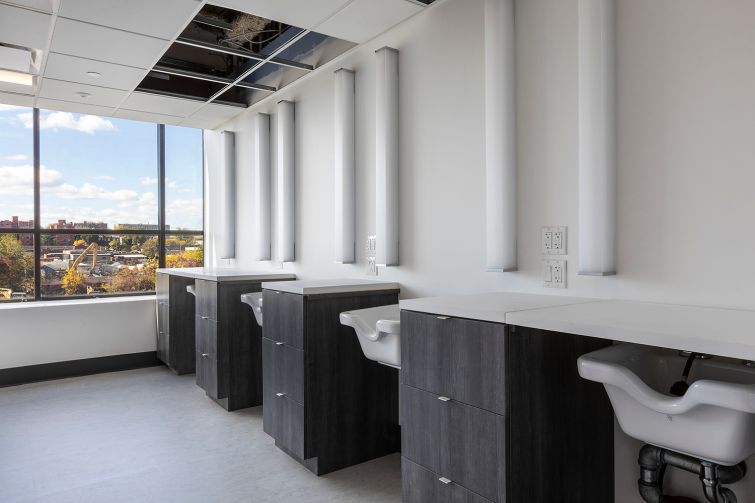 A hairdressing room on the second floor. Photo: Melissa Goodwin for CO. 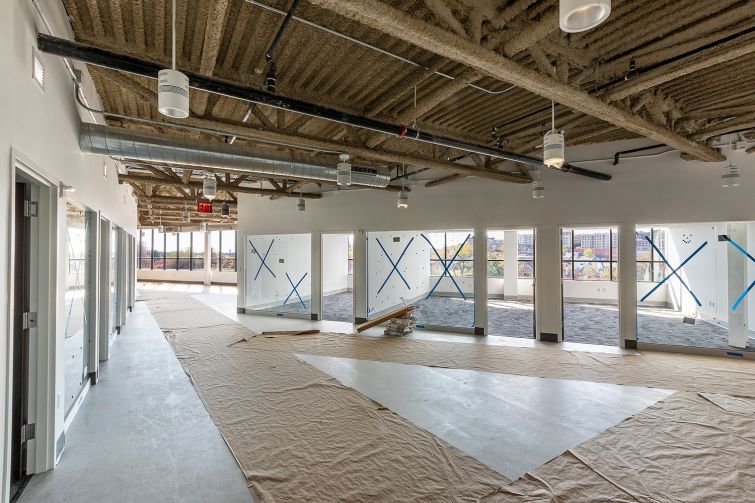 The executive vice president of York Studios was busy showing the company’s new Bronx production studio, a 175,000-square-foot concrete structure in Soundview, to an executive from a major movie house. Fifteen minutes later, the film exec departed with a handshake and a promise to call within a week.

The interest is a good sign for York, which is betting big that an uptick in demand for filming spaces — driven by an explosion in streaming content — will translate to a bustling future for its new five-stage outpost bordering the Bronx River.

“This borough has really transformed,” Battista said. “And it’s probably the last borough where you can still get reasonable pieces of property at a reasonable rate; everything else has skyrocketed.”

The campus, named Michaelangelo after the 12-year-old son of one of York’s founders, is aiming for an early January opening. The launch lands another major film studio on the Bronx map, following Silvercup Studios’ opening of a 120,000-square-foot outpost in Port Morris in 2016.

The opening marks the halfway point for the firm, which still has a second phase, sized at 175,000 square feet, planned. The project is a big expansion for York, which currently operates a 40,000-square-foot sound stage in Maspeth, Queens, that until recently was taken by the CBS mystery series “Elementary.”

The new two-story, prefab structure, located at 1410 Story Avenue, sits on a 10-acre lot sandwiched between Soundview Park and the nearby Bruckner Expressway.

The second floor will house 45,000 square feet of office space running along the building’s western edge, offering views of Hunts Point and the remaining development site. There will be private offices, conference rooms, and bullpens, as well as space for things like wardrobe, hair and makeup, and talent rooms.

Detractors may point to the York site’s lackluster public transportation options, but Battista pointed to Soundview’s ferry stop a few miles southeast; the accessibility to surrounding areas like Westchester, Connecticut and Long Island; and the walkable residential neighborhood with its everyday amenities like grocery stores and pharmacies.

“The Bronx is probably one of the most under-filmed boroughs,” Battista said. “The local neighborhoods have a diversity of people and a diversity of architecture. And these are things that haven’t been filmed in many years or not at all…There’s so much to offer.”

The company is watching and waiting to see how things shake out before diving into phase two of development. A handful of design elements are in flux, such as the number and size of the stages (it’s eyeing four or five stages) and whether to include things like a cafeteria or a screening room, Battista said.

The firm, which is run by four investors active in the restoration and construction businesses, is investing a total of $100 million on the entire campus.

“This is privately owned, so I’d say these owners might be in a better position one day if they ever decided to flip it,” Battista said.