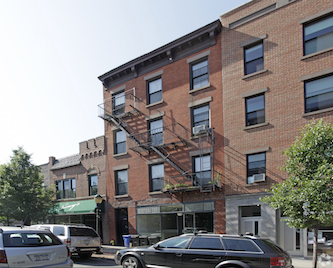 A Brooklyn-based daycare center inked a deal to open its fifth location in Carroll Gardens, brokers on the deal said.

Ladybug Daycare signed a 10-year lease for 2,800 square feet on the ground floor at 138 Union Street between Hicks and Columbia Street, according to Tri State Commercial’s Avi Akiva, who brokered the deal for both sides. Asking rent was $55 per square foot.

The daycare center started a decade ago and has locations at 468 Smith Street and 131 4th Place in Carroll Gardens, according to its website. It also runs a one-room preschool for children two to four years old at 413 Smith Street.

Akiva brokered the deal for Ladybug along with colleague Rafael Neiman. He also represented the landlord, Garry Knopov.