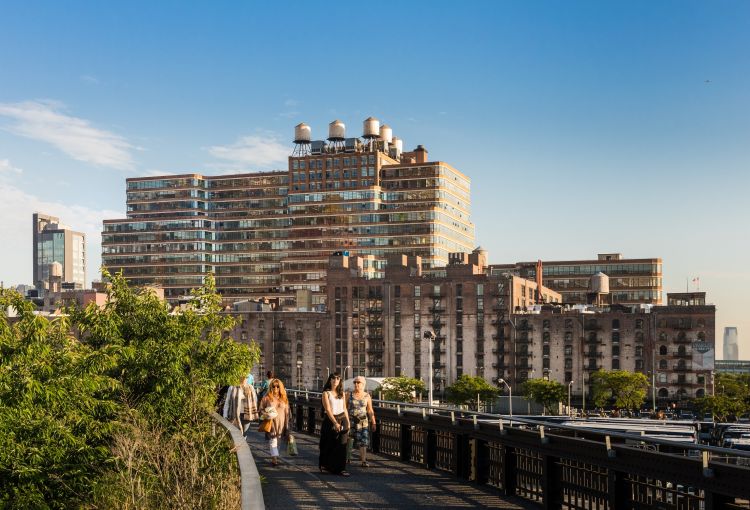 Architecture firm Populous, which specializes in sports and entertainment venues, is relocating to the Starrett-Lehigh building in West Chelsea to accommodate its growing team.

The Kansas City-based firm signed a lease for 4,800 square feet at the former freight terminal at 601 West 26th Street, which takes up the entire block between 11th and 12th Avenues and between West 26th and West 27th Streets.

“We’re excited about the energy of the area and the creative minds we’ll be able to collaborate with,” said Jonathan Mallie, the head of Populous’ New York office.

The firm, which is designing the country’s first esports arena in Philadelphia, is relocating from 475 Fifth Avenue. It plans to move to the west side in April after the build-out is complete. The space can fit up to 30 employees.

One of Populous’ current projects is a $250 million soccer stadium for FC Cincinnati in Cincinnati, Ohio. The designs were completed this year, and the project is now under construction, said Mallie. Earlier this year, Populous completed the 62,000-seat Tottenham Hotspur Stadium in London.

Populous, which has been operating in New York since 2016, also has offices in Dallas, Texas, and Brisbane, Australia. The addition comes on the heels of two tenant departures from Starrett-Lehigh: Justworks is relocating its headquarters to Downtown, while the Martha Stewart-branded meal kit delivery service Marley Spoon is leaving for the Garment District.