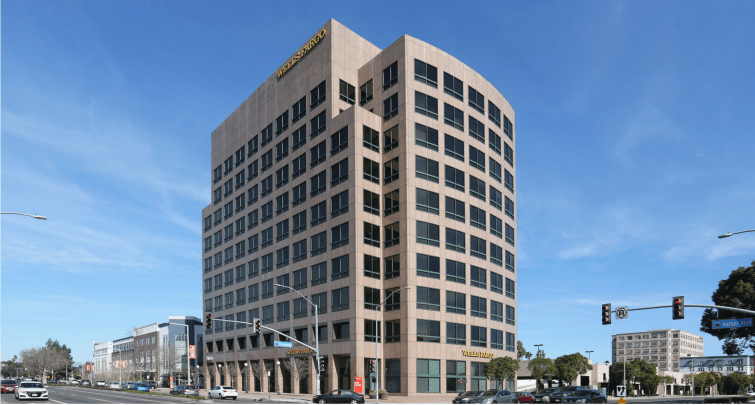 Adding to its office-buying spree in Southern California this year, Harbor Associates acquired two properties with more than 365,000 square feet of space for $80 million.

The deal helps the Long Beach-based firm with its goal of acquiring $250 million in assets throughout the region in 2019. The newest additions are the 10-story Anaheim City Centre at 222 South Harbor Boulevard in downtown Anaheim, and the six-story Crown Cabot at 28202 Cabot Road in Laguna Niguel. The firm will immediately begin renovating the properties.

Records show the buildings were owned by an entity that’s tied to Equity Office and Revantage, which serves the powerhouse real estate firm Blackstone. The two properties were last purchased in July 2015 for $85 million.

Harbor focuses on repositioning under-performing commercial real estate assets, and with its portfolio growing, the firm can take advantage of the persistent demand for modern office space in Southern California.

In Orange County, leasing activity jumped 34 percent during the third quarter, according to a report released this week by CBRE. Modern creative offices continue to outperform, and demand for renovated space could continue to increase as Orange County currently has the lowest level of product under construction since 2014. The average asking lease rate for Orange County’s office market also increased 1.7 percent in the third quarter this year to $3.06 per square foot, according to CBRE’s report.

Meanwhile, Savills reported earlier this month that more than half of the 4 million square feet of office space that is under construction in Los Angeles County — where Harbor Associates has been just as active — is already pre-leased, indicating how hungry tenants are for updated property. Savills also noted there will be fewer options for new inventory moving forward.

Harbor’s goal to acquire property hasn’t slowed it down from cashing out on existing assets. The firm teamed up with Blue Vista Capital Management and traded the Conejo Corporate Campus in Thousand Oaks to Strategic Office Partners. The $41.3 million deal came just 15 months after the two firms acquired the property for $22.9 million from the Cusumano Real Estate Group, when it was 50 percent leased. The campus was renovated and it is now fully leased, after securing new tenant deals with an expanding academic publishing company and Atara Biotherapeutics.